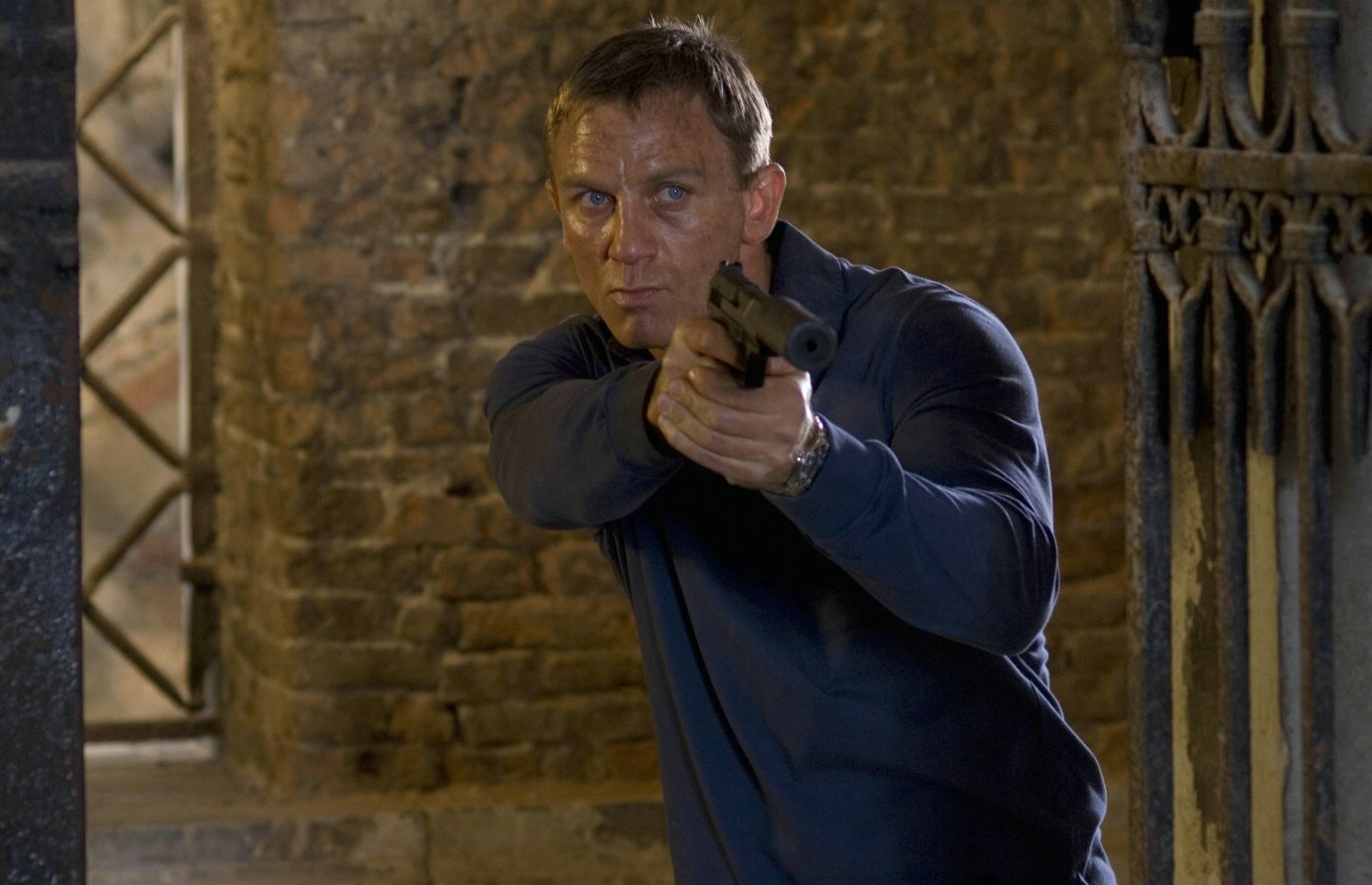 Casino Royale traces the early career of James Bond.  His first “007” mission leads him to Le Chiffre (MADS MIKKELSEN), banker to the world’s terrorists. In order to stop him, and bring down the terrorist network, Bond must beat Le Chiffre in a high-stakes poker game at Casino Royale. Bond is initially annoyed when a beautiful Treasury official, Vesper Lynd (EVA GREEN), is assigned to deliver his stake for the game and watch over the government’s money. But, as Bond and Vesper survive a series of lethal attacks by Le Chiffre and his henchmen, a mutual attraction develops that leads them both into further danger and events that will shape Bond’s life forever.