Crime And Punishment In Suburbia | The Fan Carpet

Crime And Punishment In Suburbia 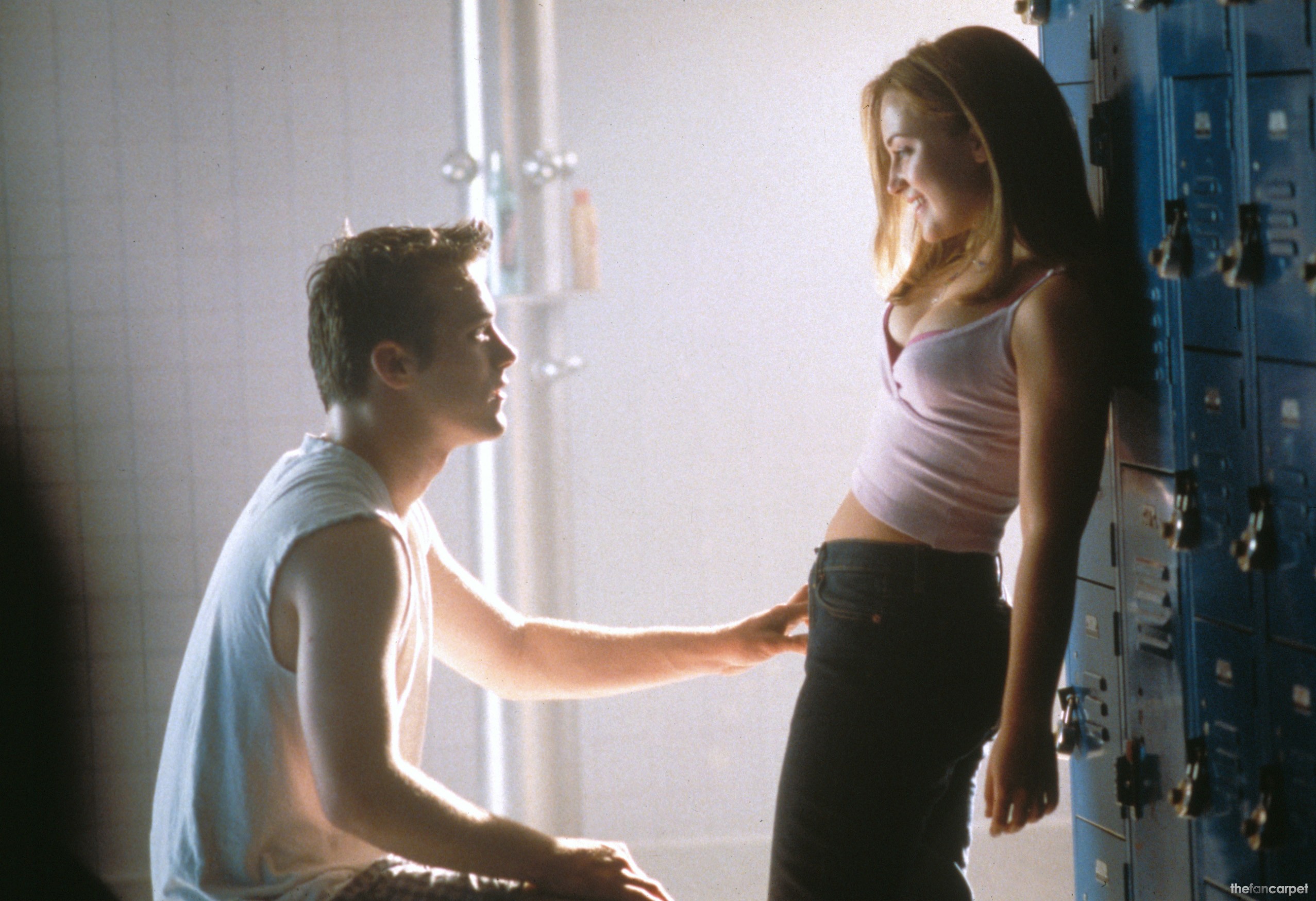 Somewhere in the middle of nowhere California, Roseanne Skolnick (Monica Keena), the most popular girl in school, just made a mistake she can’t smile her way out of. Her plot to remove the one blemish in her perfect little world takes a terrible turn when her mother (Ellen Barkin) is charged for her crime.

Nearby, an enigmatic rebel named Vincent (Vincent Kartheiser) gazes intensely at the photographs he’s been secretly taking of Roseanne, immersing himself in her image. He’s the classic loner, whose fantasy places him in the center of Roseanne’s world. But sometimes fantasies become reaIity.

Crime + Punishment in Suburbia is a romantic tale that unveils the many faces of love in a journey towards truth. At what point, if any, is crime justifiable? And how far can one go to repair the consequences of their actions? The story, set against the backdrop of a suburban, teenage wasteland, depicts the volatile nature of love.