Dance with a Stranger | The Fan Carpet

Dance with a Stranger 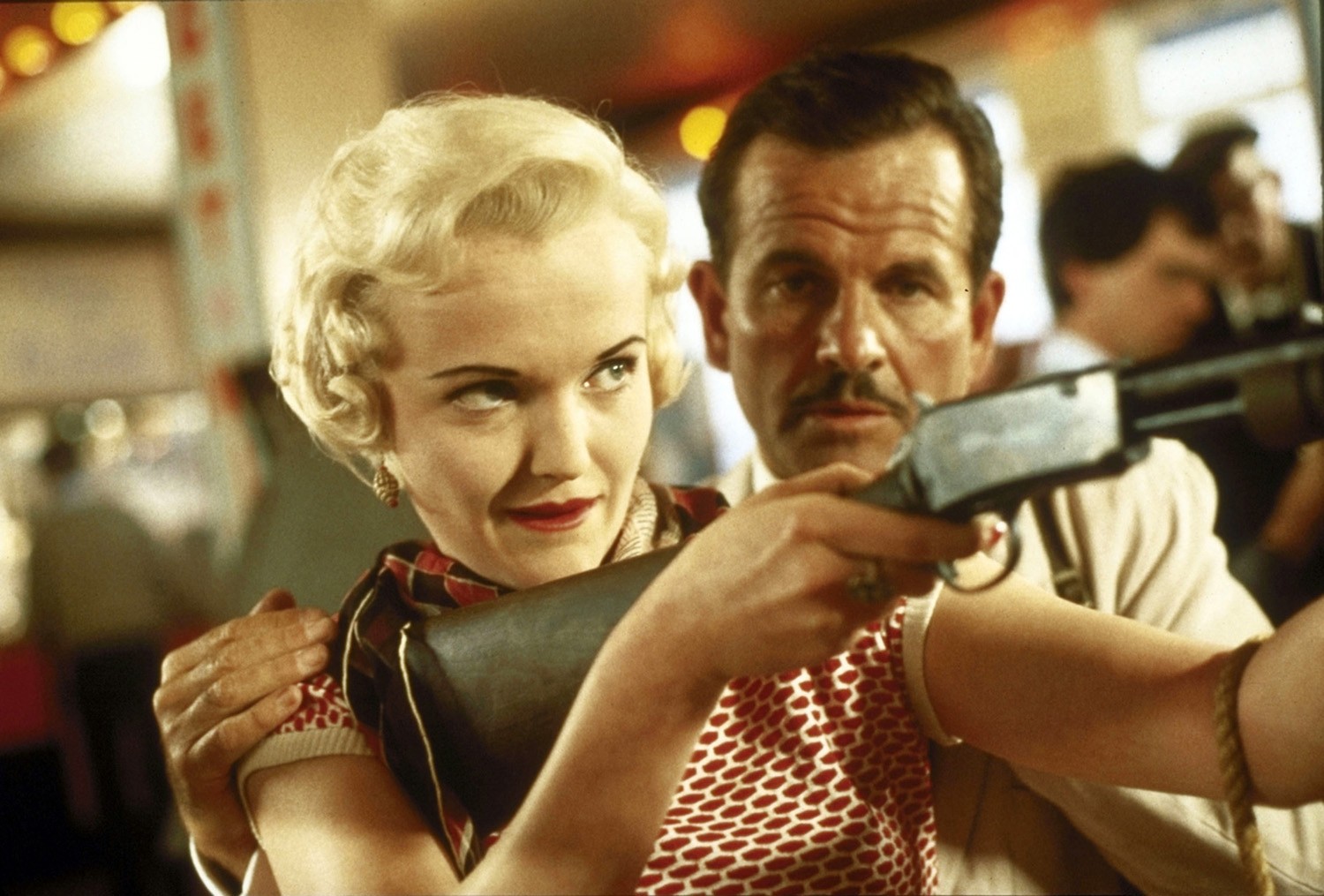 The moving true story of Ruth Ellis, the last woman to be executed in Great Britain. The last man executed in that country was later found to be innocent, a regrettable (to say the least) incident which led to the abandonment of the practice.