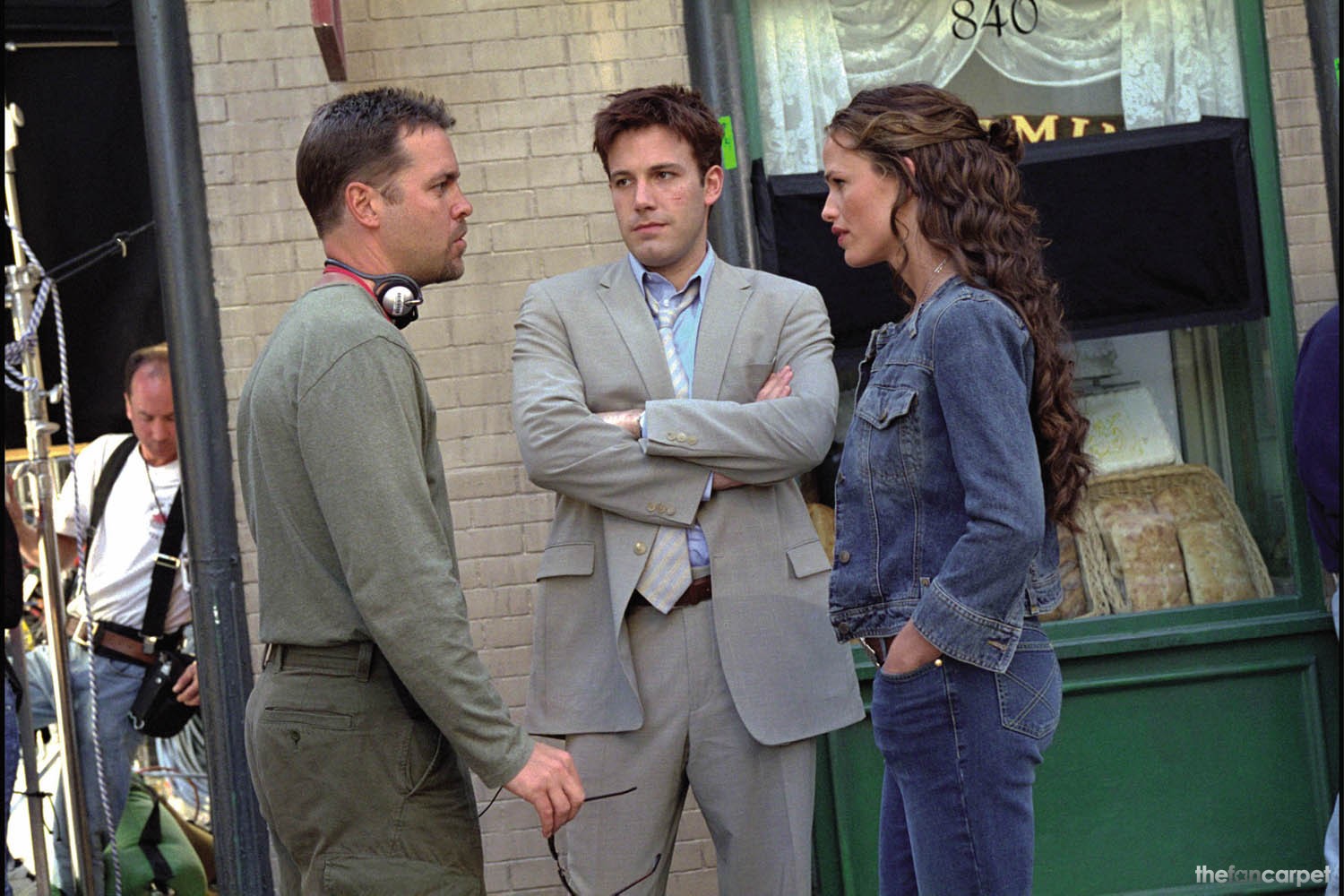 Marvel’s legendary comic hero – known as the Man Without Fear – comes to the big screen.

Attorney Matt Murdock is blind, but his other four senses function with superhuman sharpness. By day, Murdock represents the downtrodden.

At night, he is Daredevil, a masked vigilante stalking the dark streets of the city, a relentless avenger of justice.