Dora And The Lost City Of Gold | The Fan Carpet

Dora And The Lost City Of Gold 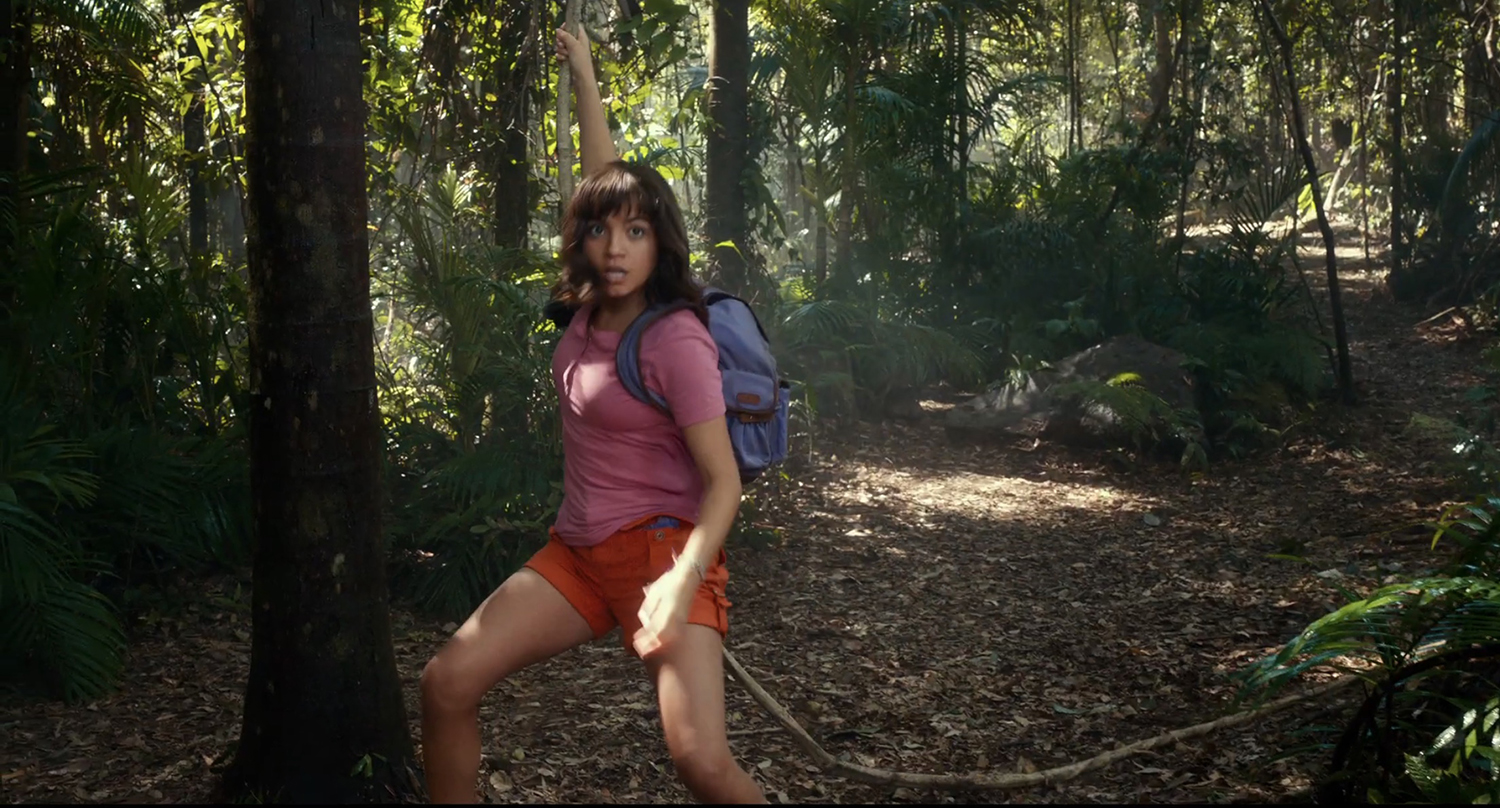 DORA AND THE LOST CITY OF GOLD. Having spent most of her life exploring the jungle with her parents, nothing could prepare Dora (Isabela Moner) for her most dangerous adventure ever – High School. Always the explorer, Dora quickly finds herself leading Boots (her best friend, a monkey), Diego (Jeff Wahlberg), a mysterious jungle inhabitant (Eugenio Derbez), and a rag tag group of teens on a live-action adventure to save her parents (Eva Longoria, Michael Peña) and solve the impossible mystery behind a lost city of gold.

Dora And The Lost City Of Gold is the latest film from James Bobin, who has seemingly made a career from adapting beloved children’s franchises into feature films, he's had varying levels of success however, The Muppets was a hit, whereas Alice ...