Fire with Fire | The Fan Carpet 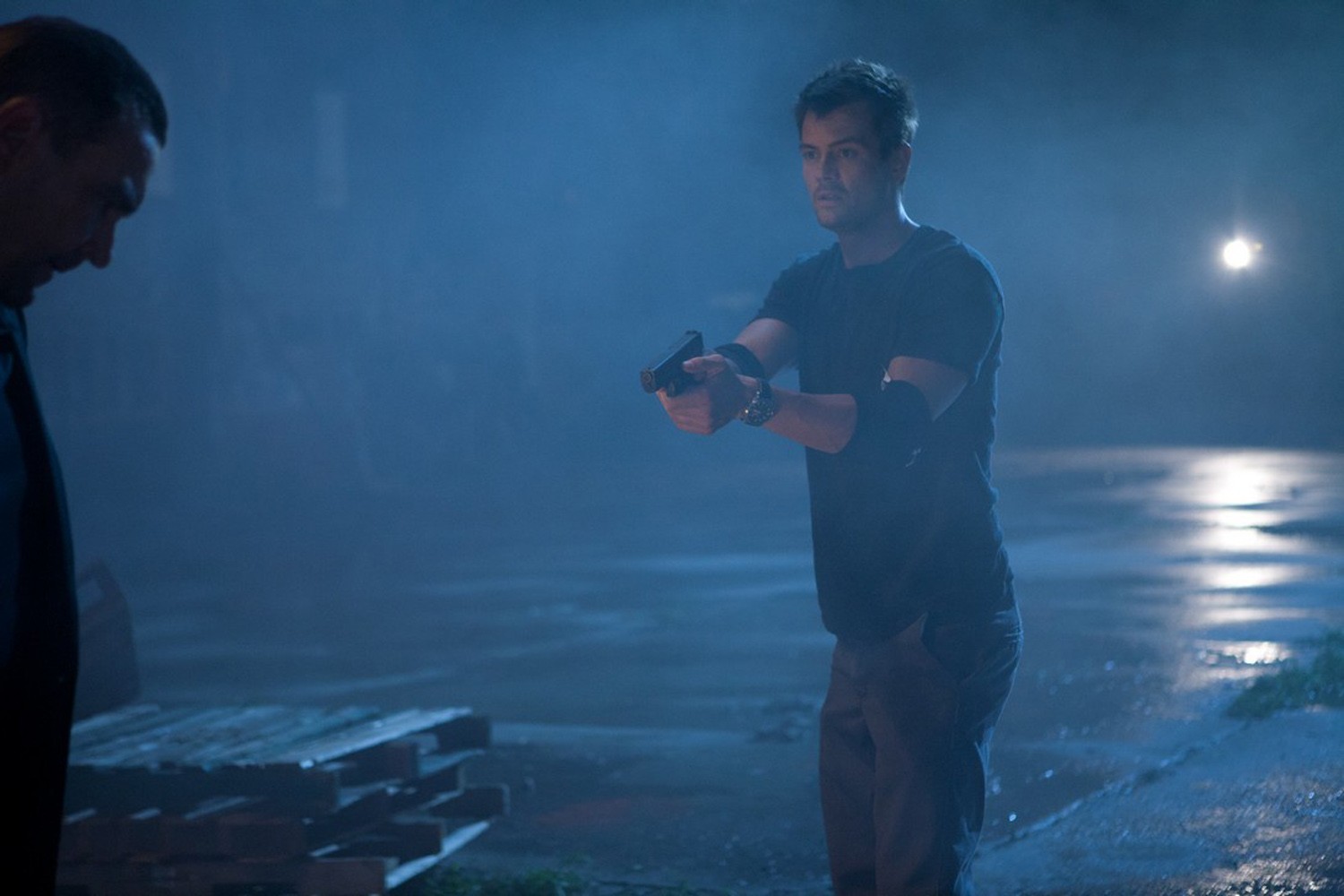 Jeremy Coleman ( Josh Duhamel) is a local fireman who has his life turned upside down when he witnesses a brutal murder by David Hagan (Vincent D’Onofrio) in a gas station. Put into witness protection, he falls in love with his FBI escort Talia Durham (Rosario Dawson), things however take a turn for the worse when Talia is almost killed protecting him. Vowing to avenge the attack, Jeremy begins to hunt down his attacker and end his reign of terror once and for all.

Director David Barrett has spend the vast majority of his movie career working tirelessly – yet somewhat unnoticeably – as a major Hollywood stuntman. However he now steps into the limelight for his very first feature film Fire With Fi...