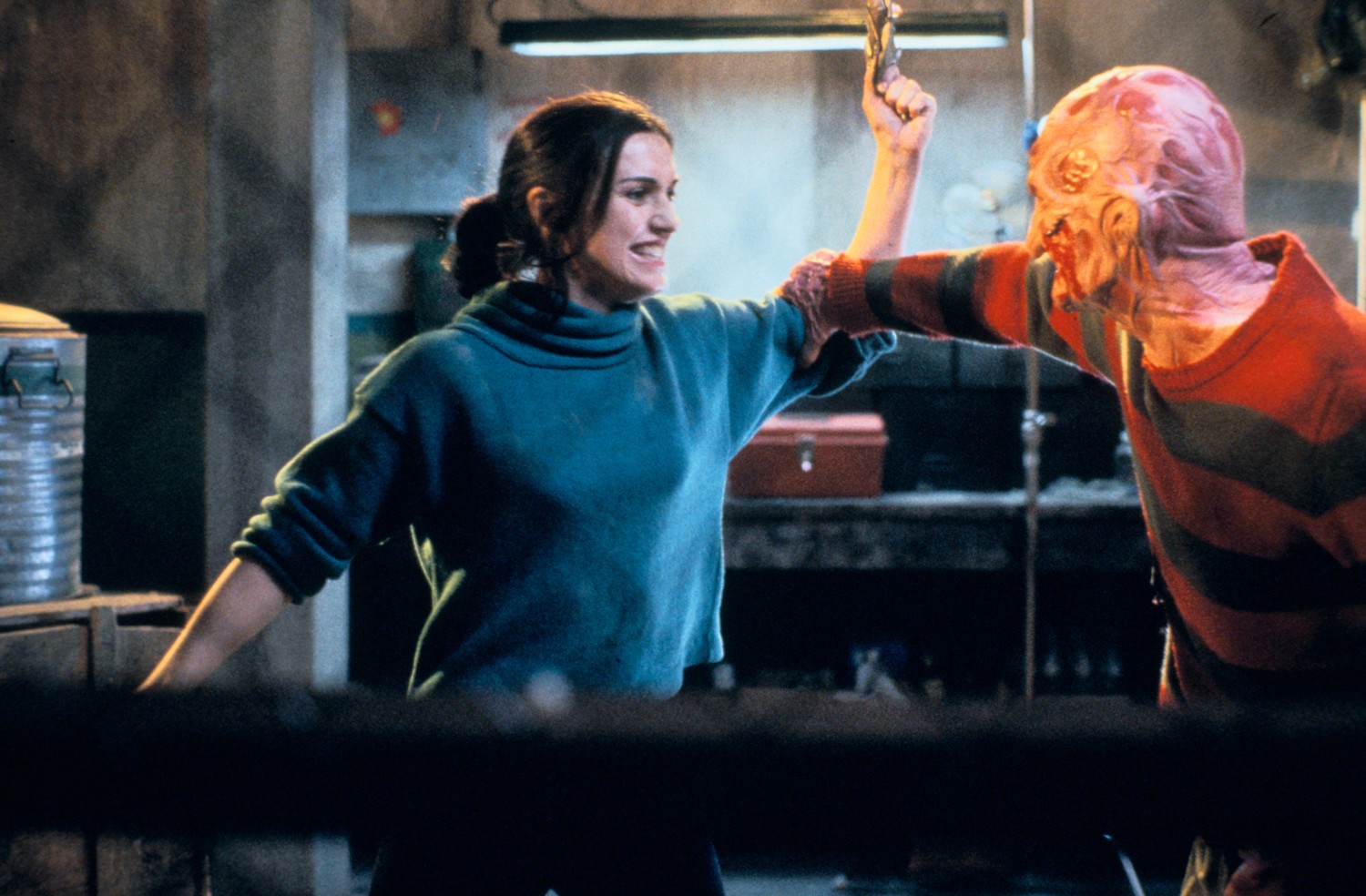 Freddy Krueger (Robert Englund), the evil dreamstalker, returns to lure his daughter back to his side. This time he may have met his match in his own child, but not before he enjoys some fiendish games of his own. The film features cameos by Johnny Depp and other familiar faces.