Half Moon Street | The Fan Carpet 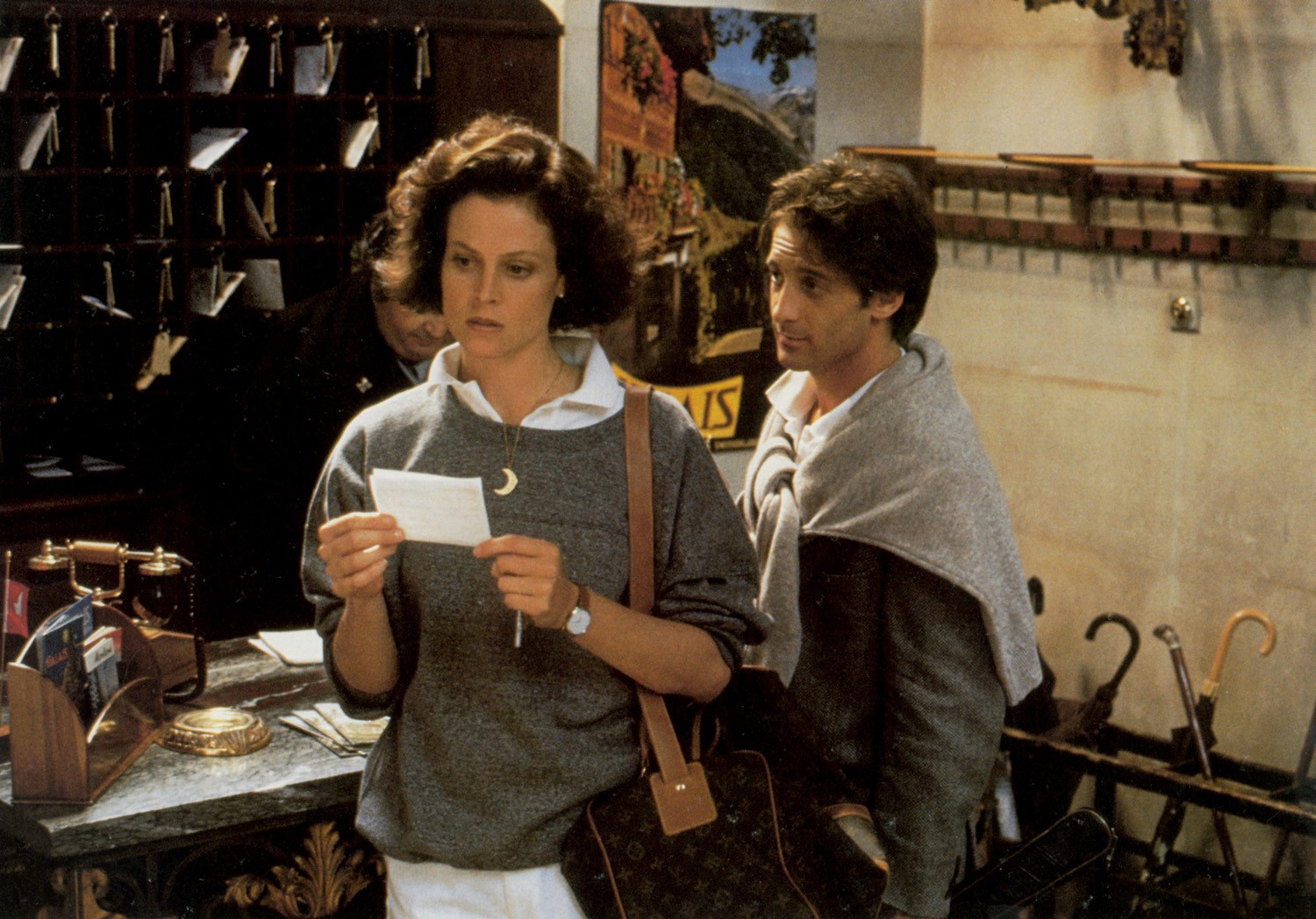 Based on Paul Theroux’s Doctor Slaughter, Half-Moon Street is motivated by the moneymaking schemes of the heroine, PhD researcher Laura Slaughter (Sigourney Weaver). Stuck in a low-paying government job in London, Laura decides to increase her bank account by working for what is euphemistically termed an “escort service.” It is understood that her duties go above and beyond mere handholding, and Laura has no problem with this. Michael Caine enters the scene as Lord Bulbeck, a high-ranking British diplomat with whom Laura forms a “special” bond. Little does she know that she is being set up in a power-grabbing scheme masterminded by oil-rich sheik Karim Hatami (Nadim Sawalha)