House of Sand and Fog | The Fan Carpet

House of Sand and Fog 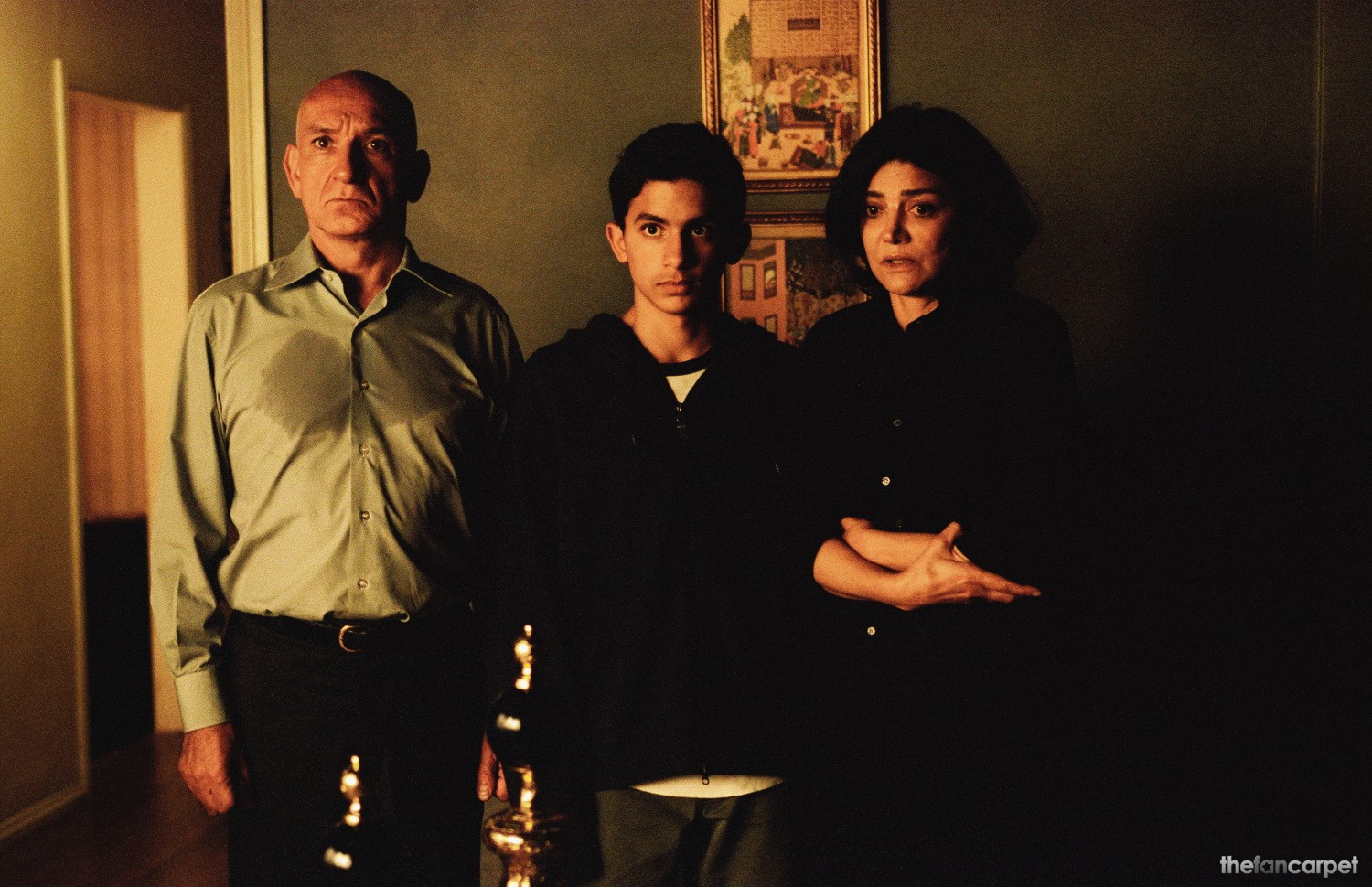 Based on the acclaimed bestseller by Andre Dubus III. Massoud Amir Behrani is living a lie to fulfill a dream. Once a member of the Shah of Iran’s elite inner circle, he has brought his family to America to build a new life. Despite a pretense of continued affluence, he is barely making ends meet until he sees his opportunity in the auction of a house being sold for back taxes.

It is a terrible mistake. Through a bureaucratic snafu, the house had been improperly seized from its rightful owner, Kathy Lazaro. The loss of her home tears away Kathy’s last hope of a stable life—a life that had been nearly destroyed by addiction—and Kathy decides to fight to recover her home…at any cost.