Igby Goes Down | The Fan Carpet 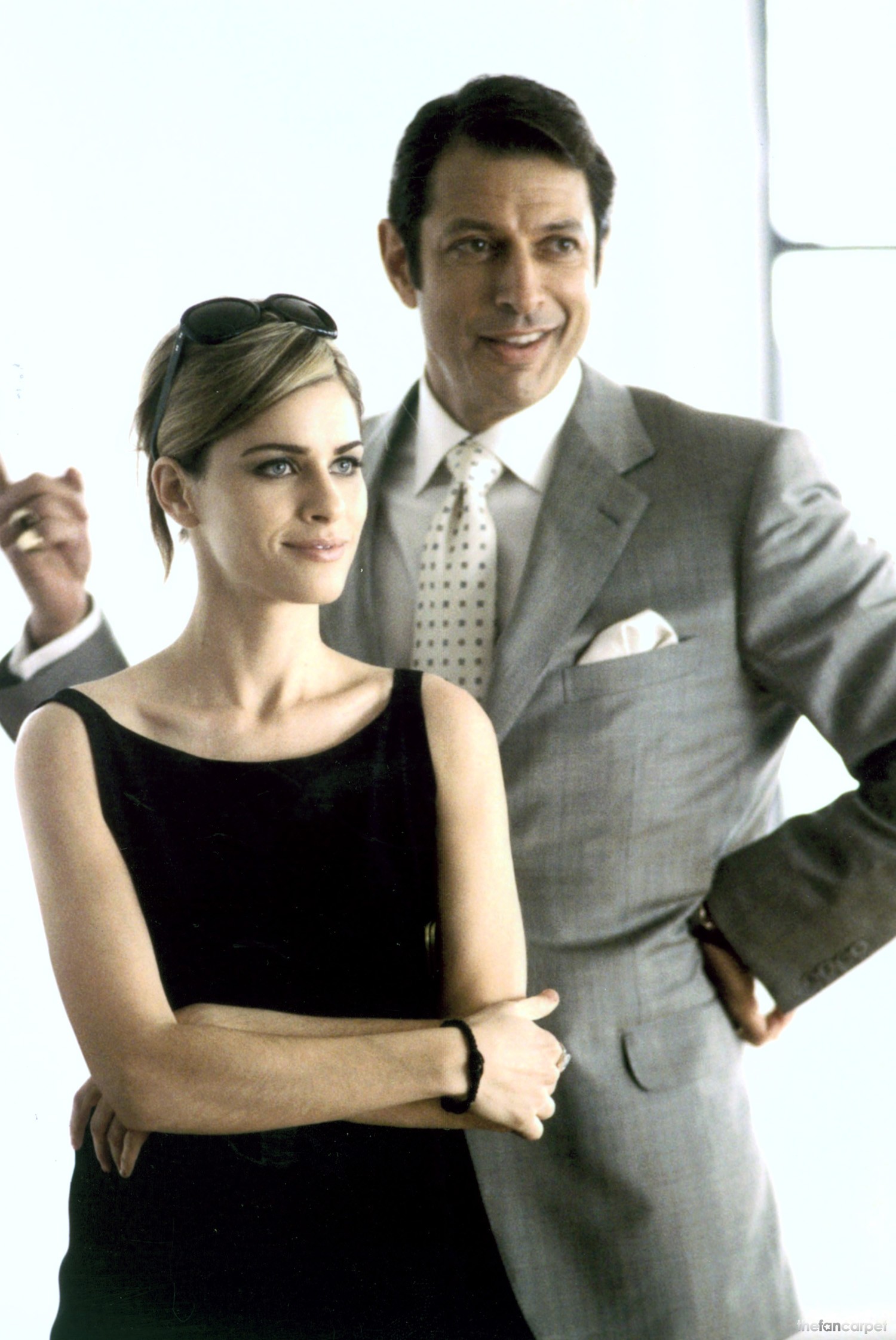 Igby Slocumb (Kieran Culkin), a rebellious and sarcastic seventeen-year-old boy, is at war with the stifling world of “old money” privilege he was born in to. With a schizophrenic father (Bill Pullman), a self-absorbed, distant mother (Susan Sarandon), and a shark-like young republican big brother (Ryan Phillippe), Igby figures there must be a better life out there – and sets about finding it.

Happily flunking out of yet another prep school, Igby is sent off to a military academy in the dreaded Midwest. With the aid of his mother’s pilfered credit card, he goes on the lam. His darkly comedic voyage eventually lands him in New York, where he hides out at his godfather’s (Jeff Goldblum) weekend pied-a-terre. There he encounters a deviant cast of characters, including his godfather’s trophy choreographer girlfriend (Amanda Peet) and the terminally bored Sookie Sapperstein (Claire Danes). In his quest to free himself from the oppressive dysfunction of his family, Igby’s struggles veer from the comic to the tragic in an ultimately noble attempt to keep himself from “going down.”