I'm Not In Love | The Fan Carpet

I’m Not In Love 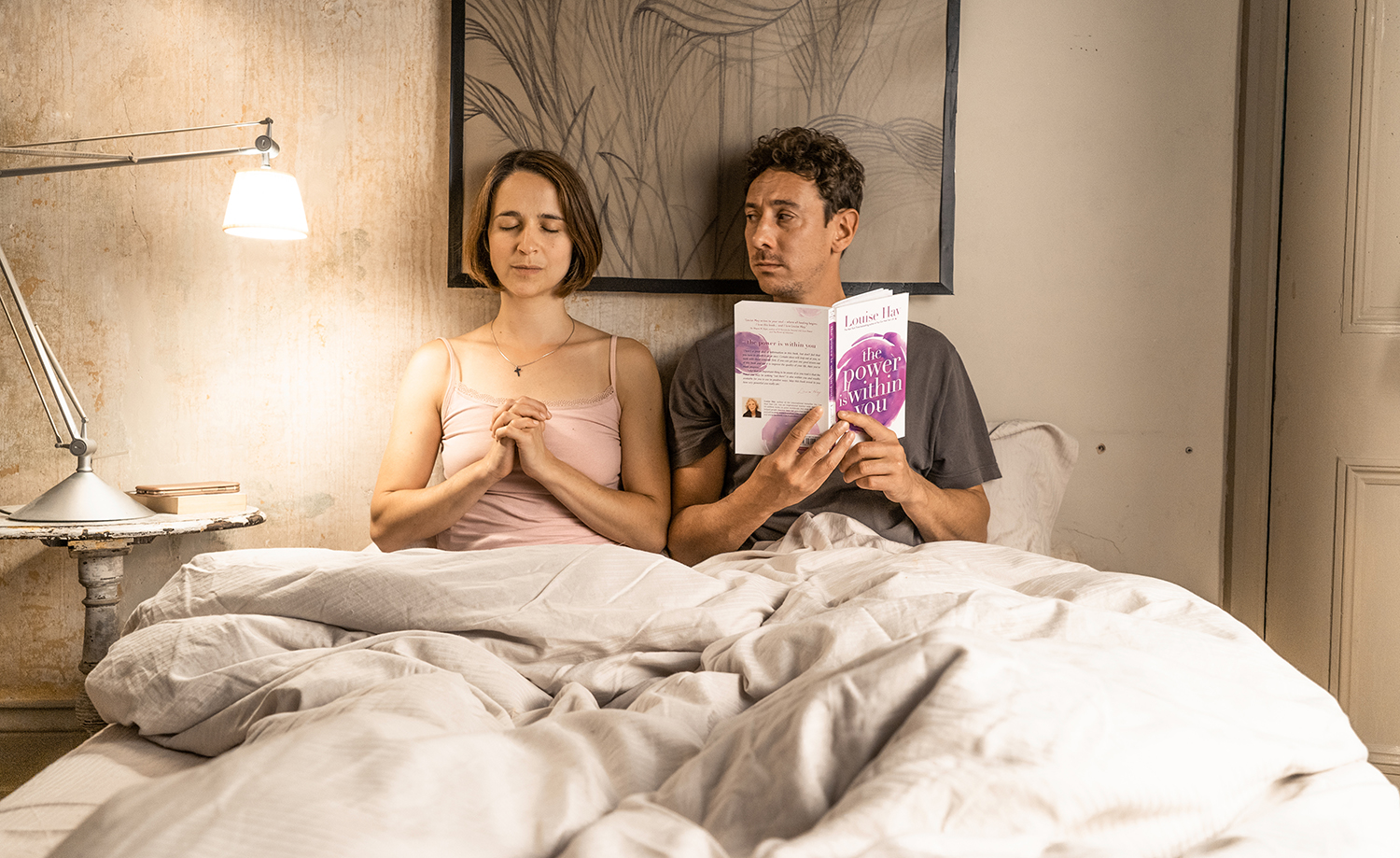 I’m Not In Love. The film follows Rob (Al Weaver), in his late thirties, who needs to decide if he wants to have a baby with his girlfriend Marta (Cristina Catalina), but he’s worried that he’s fallen out of love with her. He asks his seemingly unhappily married friends for advice. They all tell him that he won’t be able to do better so he might as well marry her; over the course of two weeks his friend Chris (Morgan Watkins) tries to set him up on a date, he meets up with the woman he thought was the great love of his life, he tries to get to grips with the idea of “settling”, and attempts to resolve his issues. But when Rob eventually does propose to Marta, things don’t go exactly to plan.