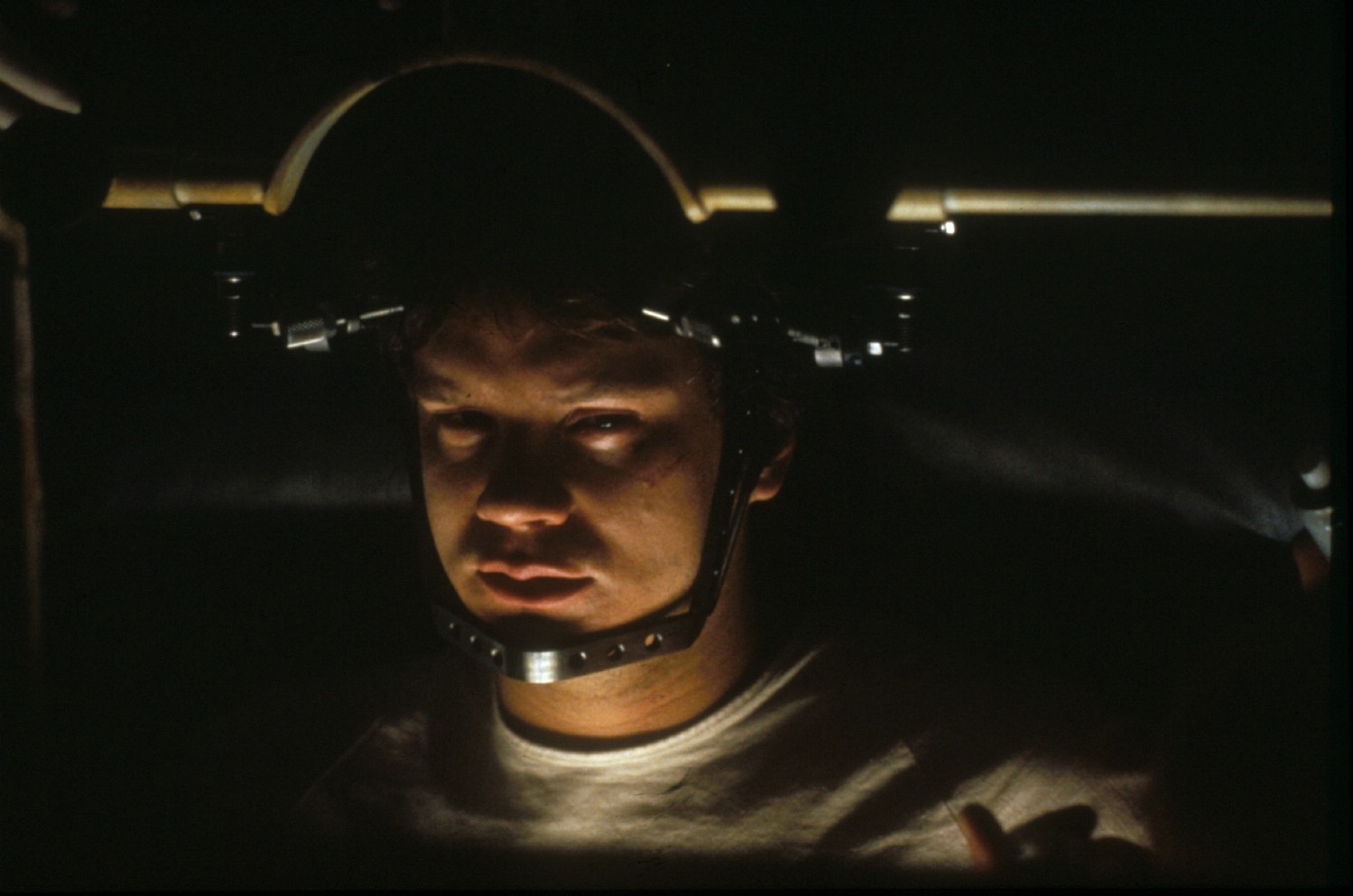 Adrian Lyne’s JACOB’S LADDER moves in time and space between Vietnam and New York with hallucinatory force. Something bad happened on the Mekong Delta, on October 6, 1971, and it is still affecting war veteran Jacob (Tim Robbins) in Brooklyn as he attempts to live a normal life with coworker and girlfriend Jezzie (Elizabeth Pena). Louis (Danny Aiello), an understanding chiropractor, tries to help him cope with his nightmarish visions–some of which occur at night, while others intrude into his daily life. When Jacob gets a call from Paul (Pruitt Taylor Vince), who was with him in Vietnam, it seems that Jacob is not alone in his visions. The film offers impressive and compelling performances by Pena, Aiello (no ordinary chiropractor), and Ving Rhames and Eriq La Salle (the latter of ER) as Jacob’s comrades from Vietnam. Macaulay Culkin appears uncredited as Jacob’s young son, Gabe. Director Lyne also guides an unerring interpretation of Bruce Joel Rubin’s screenplay in Robbins’s powerfully restless, searingly searching performance as Jacob; brilliant editing additionally rounds out this engrossing, disturbing film. JACOB’S LADDER is a jolting experience that is not easily forgotten.