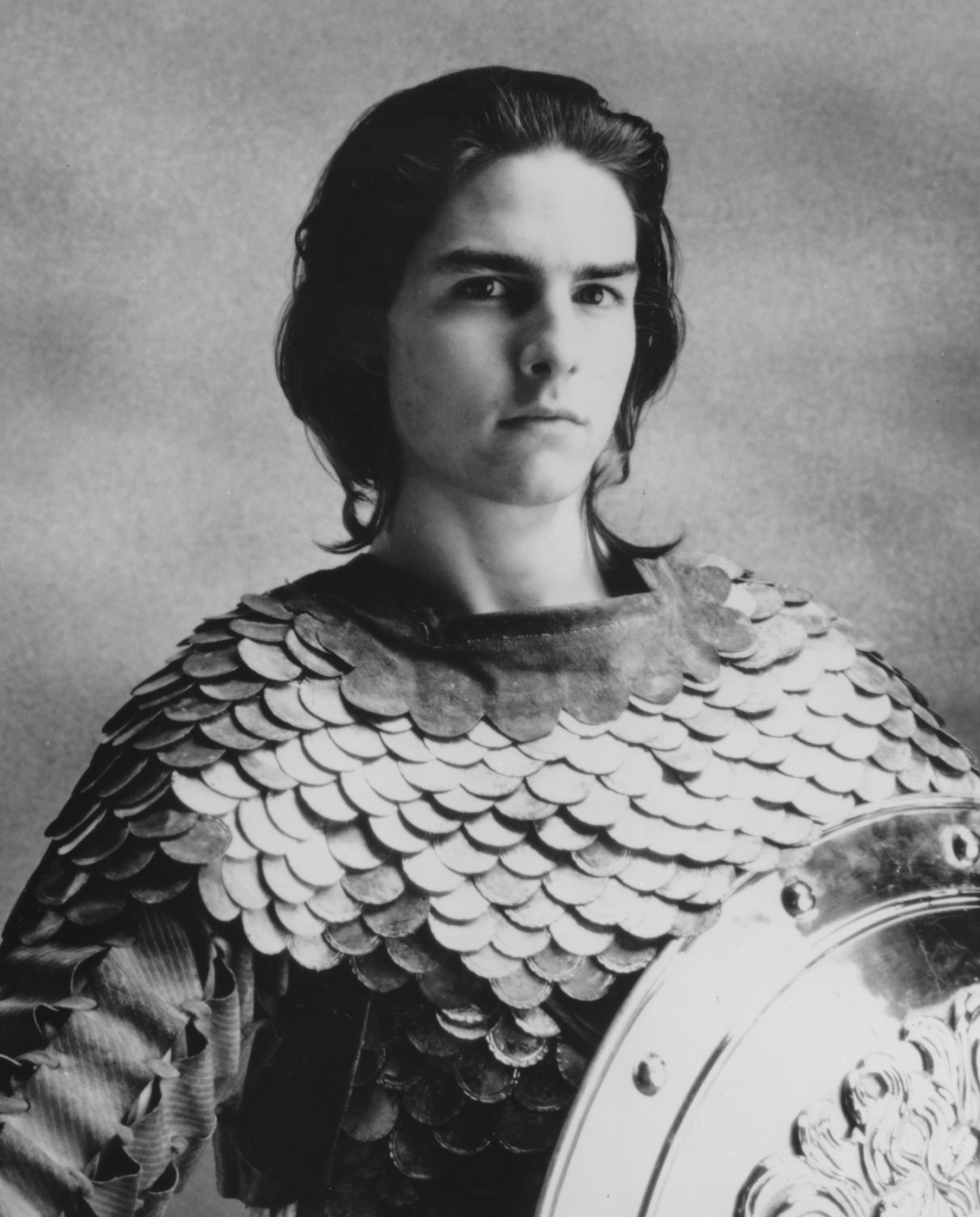 Director Ridley Scott’s lush fantasy film “Legend” stars the young Tom Cruise as Jack, a peasant who lives in an enchanted forest with his beloved Lili (Mia Sara). One day, while quietly gamboling in a glade, the pair is distracted by the appearance of trolls, minions of the evil Lord of Darkness (Tim Curry). The cloven-footed, cavern-dwelling monster, long banished to the earth’s nether regions, has sent the creatures on a mission to seize the horn of a unicorn, thereby plunging the planet into a frigid darkness over which he alone will reign. Things go from bad to worse as Lili succumbs to the forces of darkness, and Jack must assemble a motley band of elves to free her from bondage and return sunlight to the earth’s surface. Sumptous art direction and overwhelming special effects are once again a testament to Scott’s powers of visual invention.