Lions For Lambs | The Fan Carpet 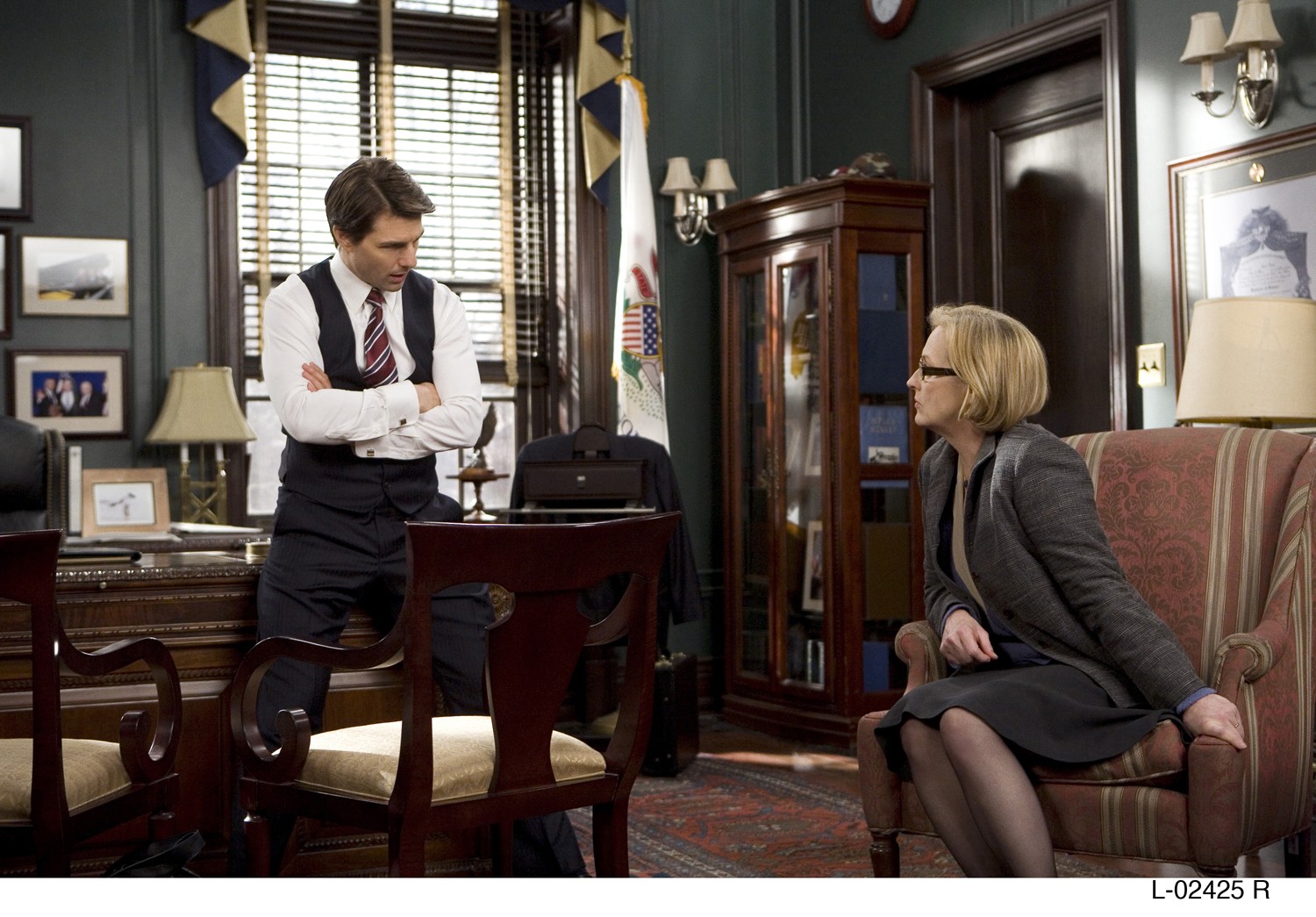 A powerful and emotional story about courage, sacrifice and the human consequences of a complicated war that divided a nation, LIONS FOR LAMBS stars Robert Redford, Meryl Streep and Tom Cruise alongside Derek Luke (Catch a Fire, Friday Night Lights), Michael Peña (Babel, Crash) and Andrew Garfield (The Other Boleyn Girl) in a gripping story that digs behind the news and the politics and explores the power of standing up for what you believe in.

Directed by Academy Award®-winner Robert Redford, the story begins after two determined students at a West Coast University, Arian (Luke) and Ernest (Peña), follow the inspiration of their idealistic professor, Dr. Malley (Redford), and attempt to do something important with their lives. But when the two make the bold decision to join the battle in Afghanistan, Malley is both moved and distraught. Now, as Arian and Ernest fight for survival in the field, they become the string that binds together two disparate stories on opposite sides of America.

In California, an anguished Dr. Malley attempts to reach a privileged, but disaffected student (Garfield), who is the very opposite of Arian and Ernest. Meanwhile, in Washington D.C. the charismatic Presidential hopeful, Senator Jasper Irving (Cruise), is about to give a bombshell story to a probing TV journalist (Streep) that may affect Arian and Ernest’s fates. As arguments, memories and bullets fly, the three stories are woven ever more tightly together, revealing how each of these characters has a profound impact on each other and the world.

The cast doesn't come much more high-profile than this. While I found Meryl Streep's earnest TV reporter a little unconvincing and Redford's professor too perfect they both turn in solid performances, with Streep especially making the dialogue see...