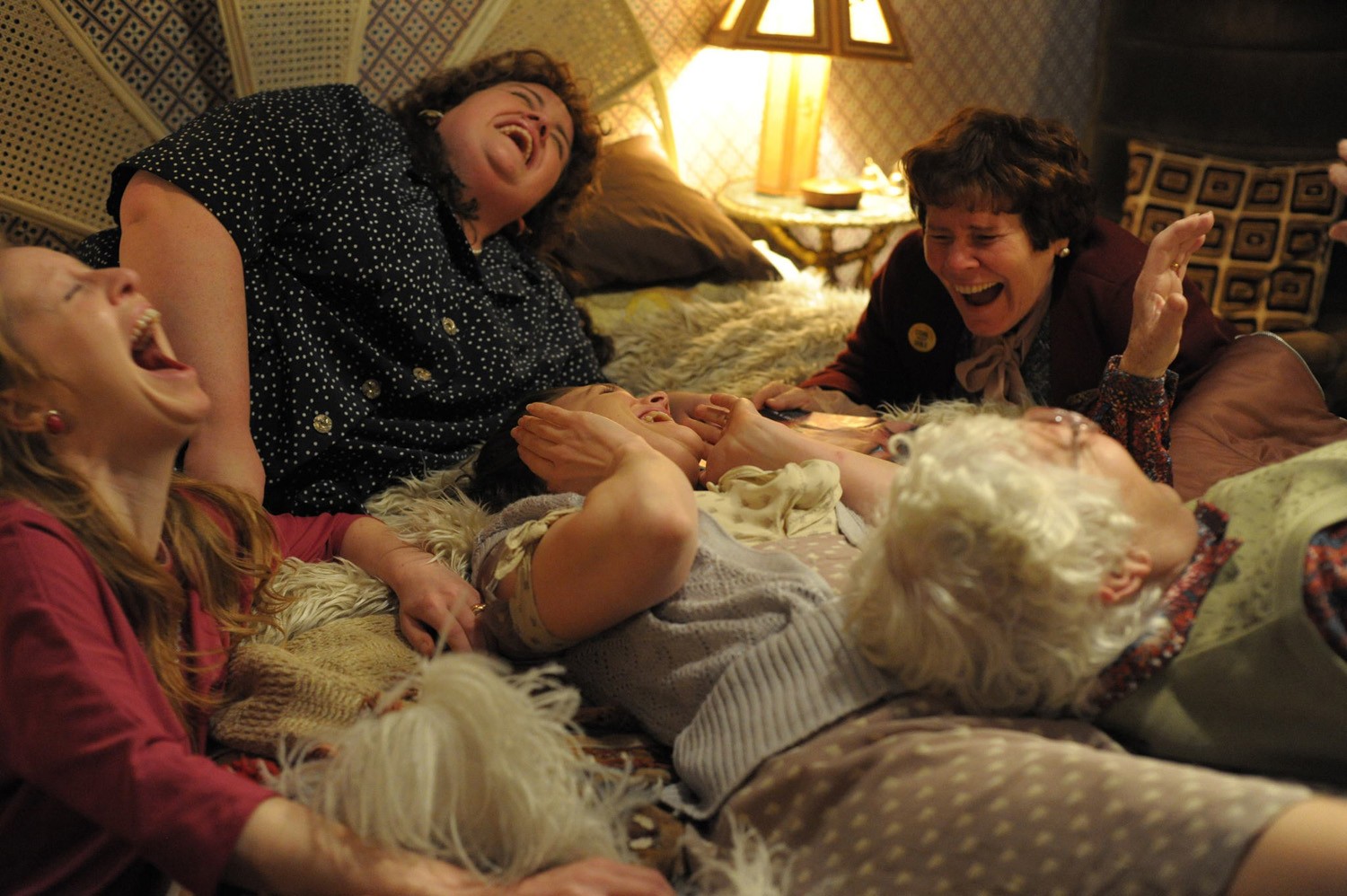 PRIDE tells the true story of how a group of lesbian and gay activists joined forces with a small Welsh mining community in 1984, supporting them during their darkest hour.   Starring an ensemble cast including Dominic West, Bill Nighy, Imelda Staunton, Andrew Scott and Paddy Considine, PRIDE received a standing ovation at Cannes this year and is being heralded as the British feel good movie of the year.  PRIDE opens nation-wide on 12th September.