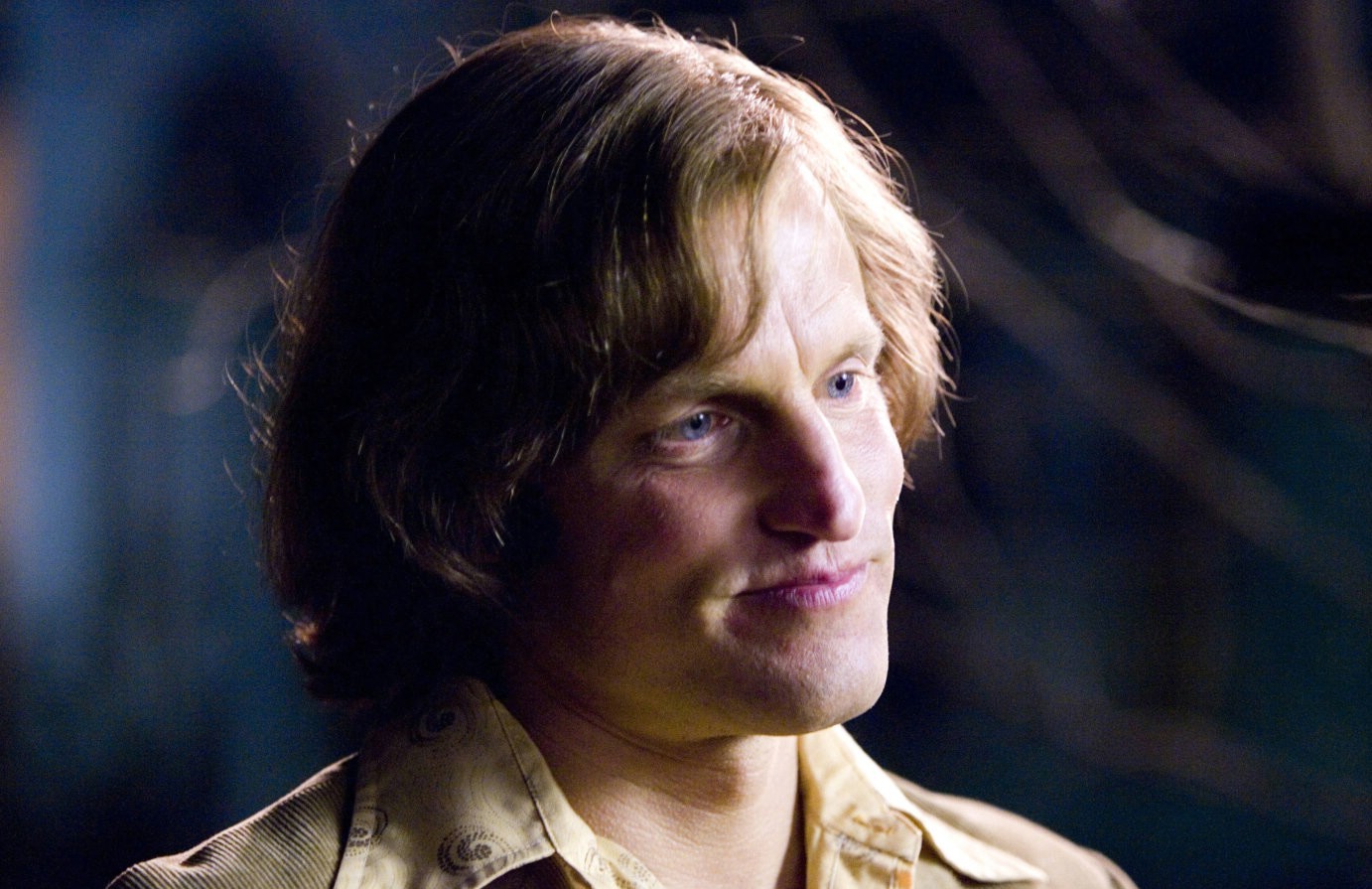 Will Ferrell stars in Semi-Pro, an outrageous comedy set in 1976 against the backdrop of the maverick ABA – a fast-paced, wild and crazy basketball league that rivaled the NBA and made a name for itself with innovations like the three-point shot and slam dunk contest.

Ferrell plays Jackie Moon, a one-hit wonder who used the profits from the success of his chart-topping song “Love Me Sexy” to achieve his dream of owning a basketball team. But Moon’s franchise, the Flint Michigan Tropics, is the worst team in the league and in danger of folding when the ABA announces its plans to merge with the NBA.

If they want to survive, Jackie and the Tropics must now do the seemingly impossible – win.