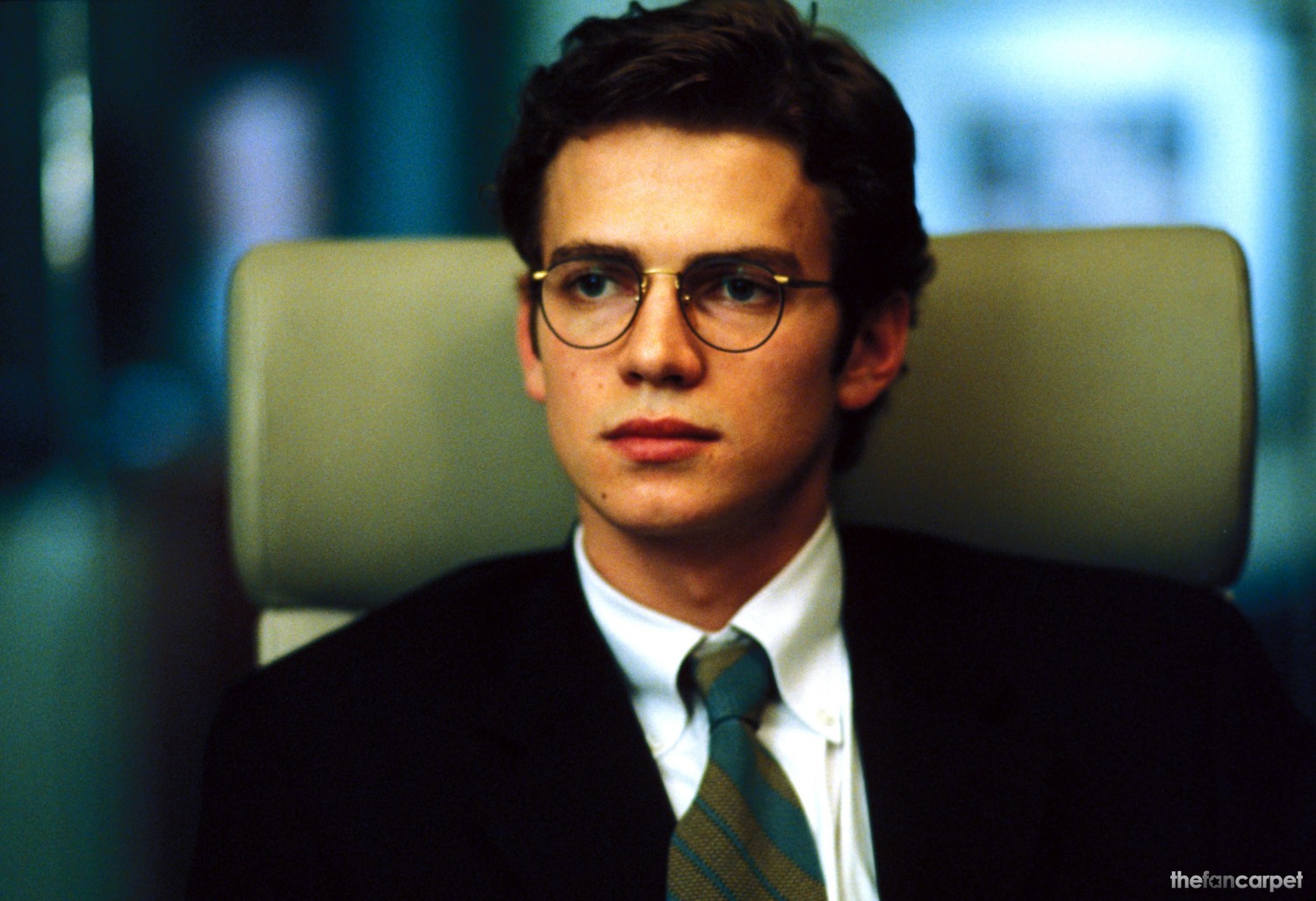 Shattered Glass stars Hayden Christensen as Stephen Glass, a staff writer for the respected current events and policy magazine The New Republic and a freelance feature writer for publications such as Rolling Stone, Harper’s and George. By the mid-90s, Glass’ articles had turned him into one of the most sought-after young journalists in Washington, but a bizarre chain of events – chronicled in Buzz Bissinger’s September, 1998 Vanity Fair article upon which “Shattered Glass” is based – suddenly

stopped his career in its tracks. “Shattered Glass” is a study of a very talented – and at the same time very flawed – character. It is also a look inside our culture’s noblest profession, one that protects our most precious freedoms by revealing the truth, and what happens when our trust in that profession is called into question.