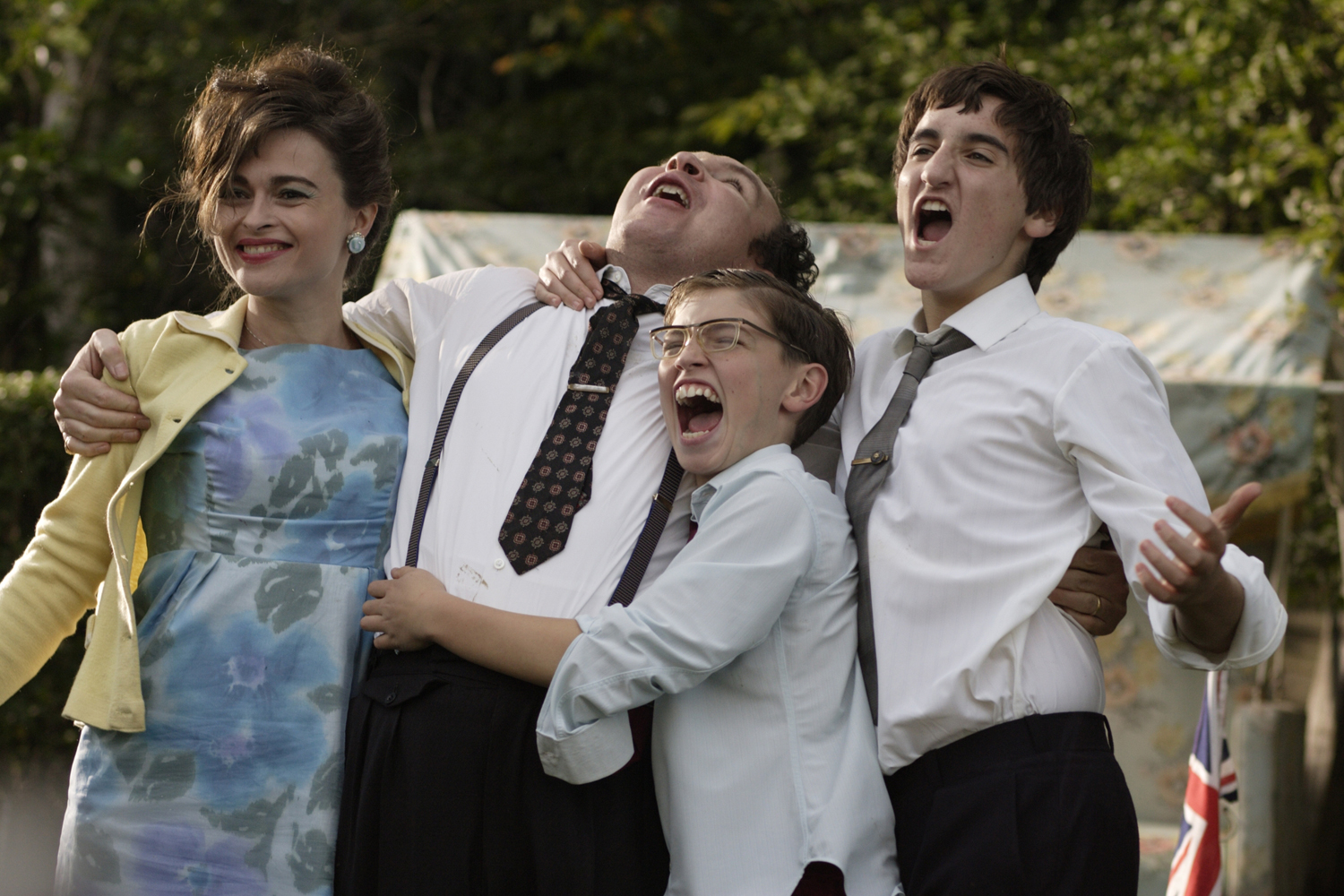 Sixty Six. It is the summer of ’66, and England is about to be consumed by World Cup Fever. For 12 year-old Bernie though, the biggest day of his life is looming: his Bar Mitzvah, and the day he becomes a man.

However, Bernie’s family are increasingly distracted by the threat of losing their business and their wayward older son, and the scale of Bernie’s Bar Mitzvah diminishes daily. Worst of all the Cup Final is scheduled to take place on the same day and when England makes it through the qualifying rounds, Bernie’s longed-for Bar Mitzvah looks set to be a complete disaster.