The Amazing Spider-Man | The Fan Carpet 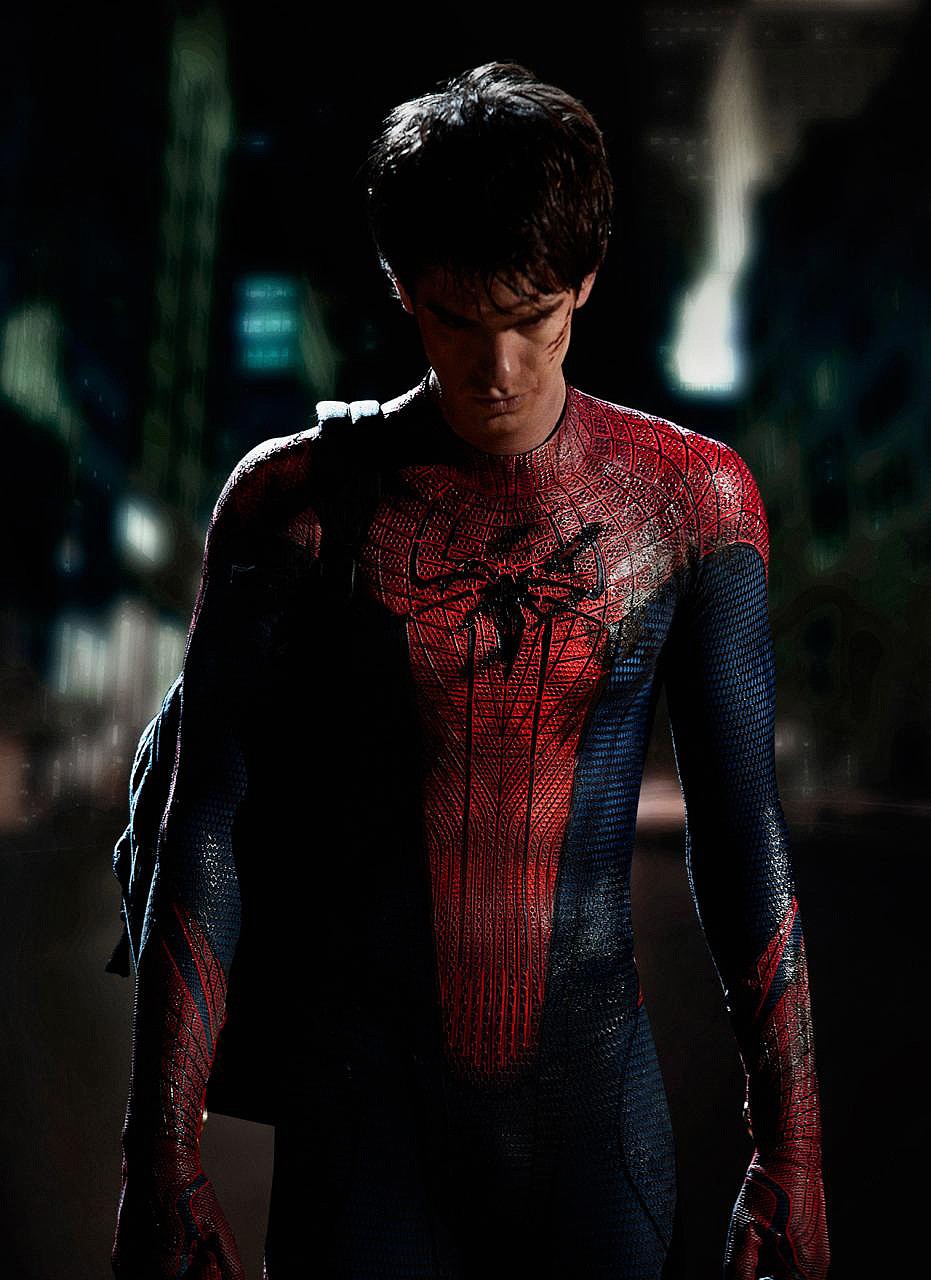 The Amazing Spider-Man. Like most teenagers his age, Peter is trying to figure out who he is and how he got to be the person he is today. In his journey to put the pieces of his past together he uncovers a secret that his father held…a secret that will ultimately shape his destiny as Spider-Man. This is the first in a series of movies that tells a different side of the Peter Parker story.

As The Avengers stormed box offices across the world and the upcoming The Dark Knight Rises is predicted to do much the same, caught somewhere in between the two is the reboot of the Spider-Man franchise, as Marc Webb brings the much loved superhe...