The Black Dahlia | The Fan Carpet 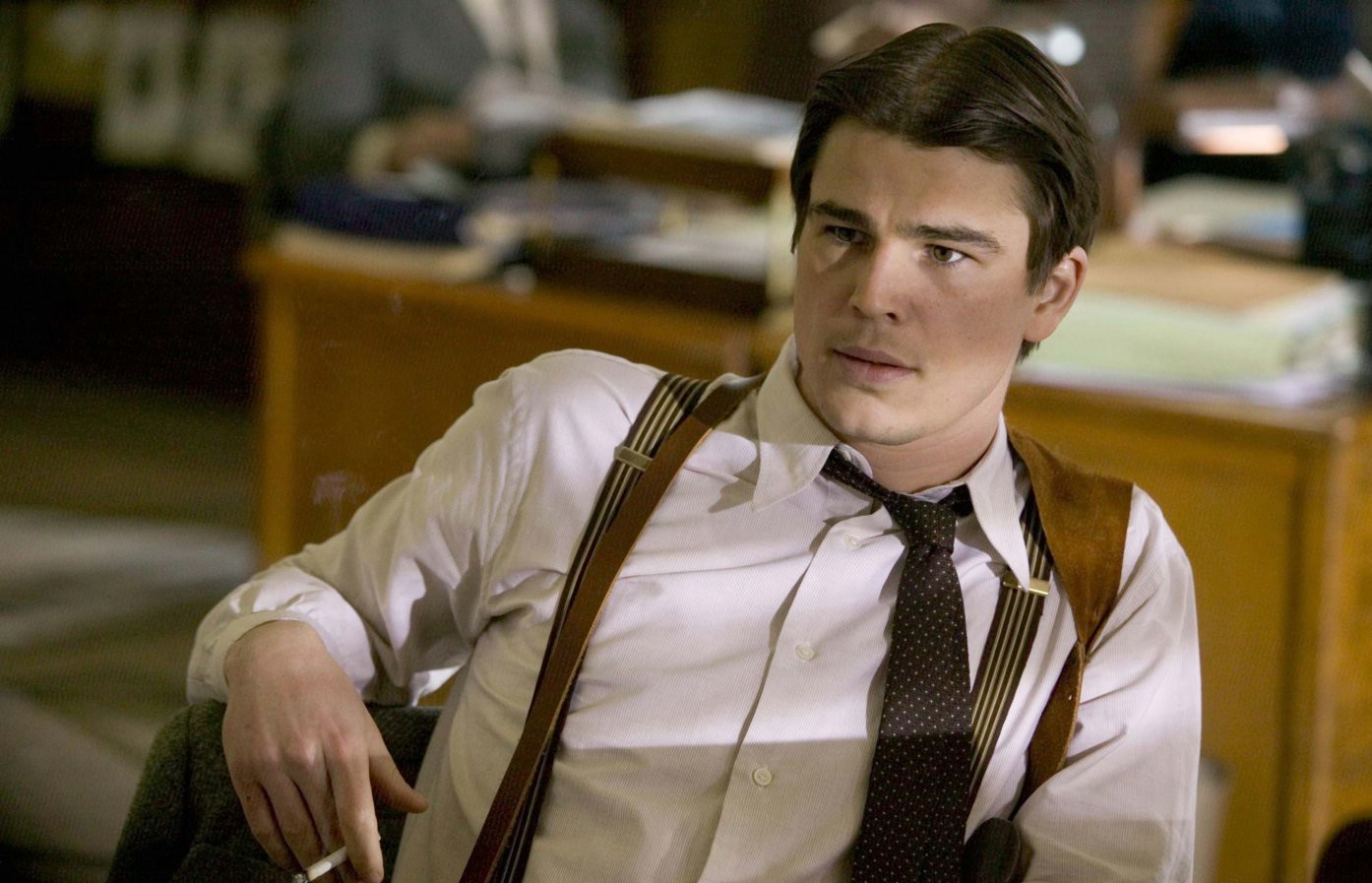 “The Black Dahlia” weaves a fictionalized tale of obsession, love, corruption, greed and depravity around the true story of the brutal murder of a fledgling Hollywood starlet that shocked and fascinated the nation in 1947 and remains unsolved today. Two ex-pugilist cops, Lee Blanchard (Aaron Eckhart) and Bucky Bleichert (Josh Hartnett), are called to investigate the homicide of ambitious silver-screen B-lister Betty Ann Short (Mia Kirshner) A.K.A. “The Black Dahlia”-an attack so grisly that images of the killing were kept from the public.

While Blanchard’s growing preoccupation with the sensational murder threatens his marriage to Kay (Scarlett Johansson), his partner Bleichert finds himself attracted to the enigmatic Madeleine Linscott (two-time Oscar® winner Hilary Swank), the daughter of one of the city’s most prominent families-who just happens to have an unsavory connection to the murder victim.