The Blues Brothers | The Fan Carpet 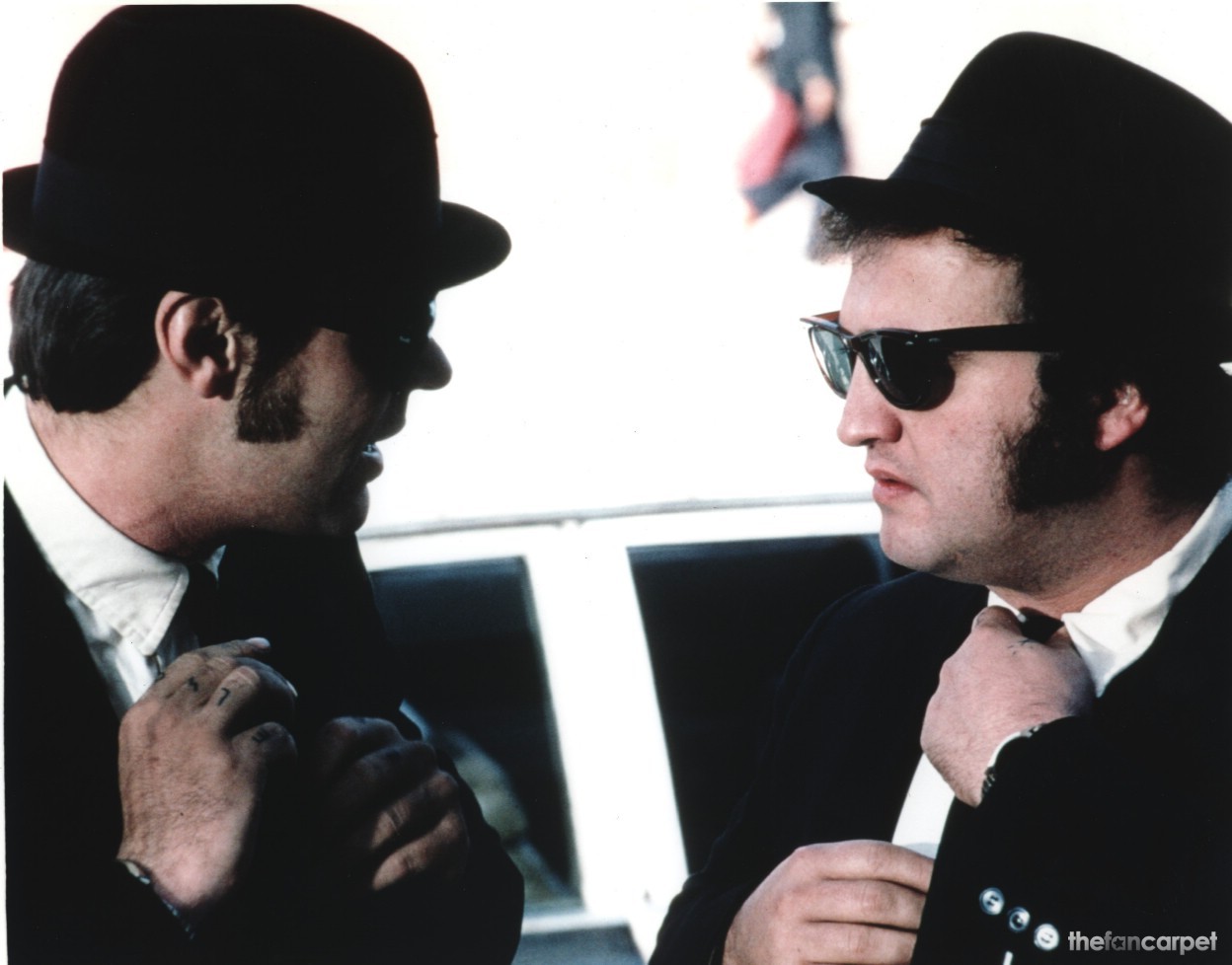 After the release of Jake Blues (John Belushi) from prison, he and his brother Elwood (Dan Aykroyd)go to visit the orphanage where they were raised by nuns. They learn that the church has stopped its support and will sell the place unless the tax on the property is paid within 11 days. The brothers decide to raise the money by putting their blues band back together and staging a big gig. They may be on a “mission from God”, but they are making enemies everywhere they go.