The Felling | The Fan Carpet 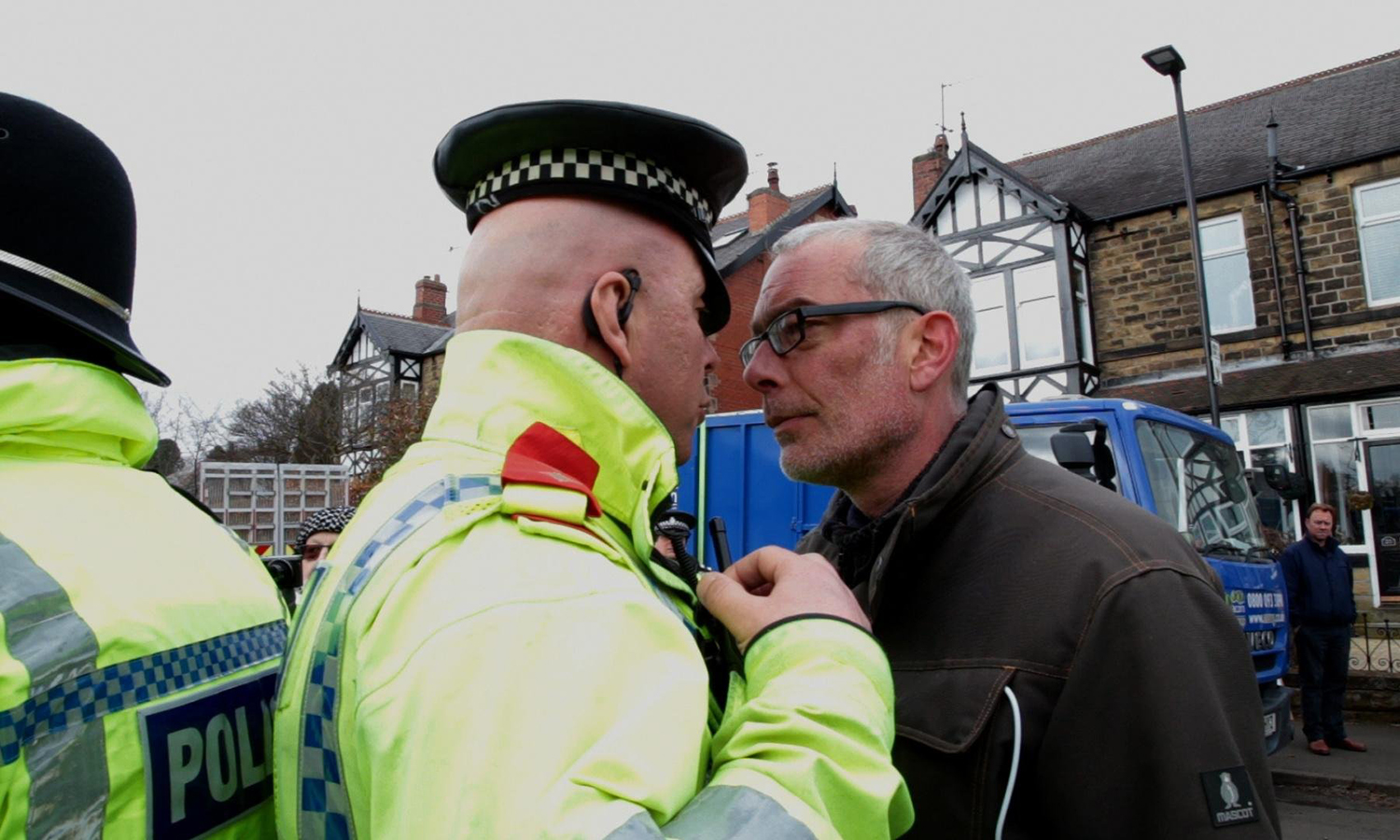 THE FELLING. Released in UK cinemas by Sheffield Vision from 9th December, THE FELLING is an epic tale of people power, telling the true story of a small group of residents in Sheffield who battled to stop a powerful city council and a giant multinational corporation from chopping down thousands of healthy street trees as part of a massive £2.2 billion private contract to maintain the city’s highways.  This is a real life David vs Goliath struggle with the universal themes of our unassailable right to protest, protecting the environment in which we live and the unbreakable human spirit and it would be great if you’re able to cover it.

Climate activists have hardly been out of the news recently. From blocking roads to climbing on trains, the likes of Extinction Rebellion and Just Stop Oil have raised awareness about their campaigns and prompted de...