The Four Feathers | The Fan Carpet 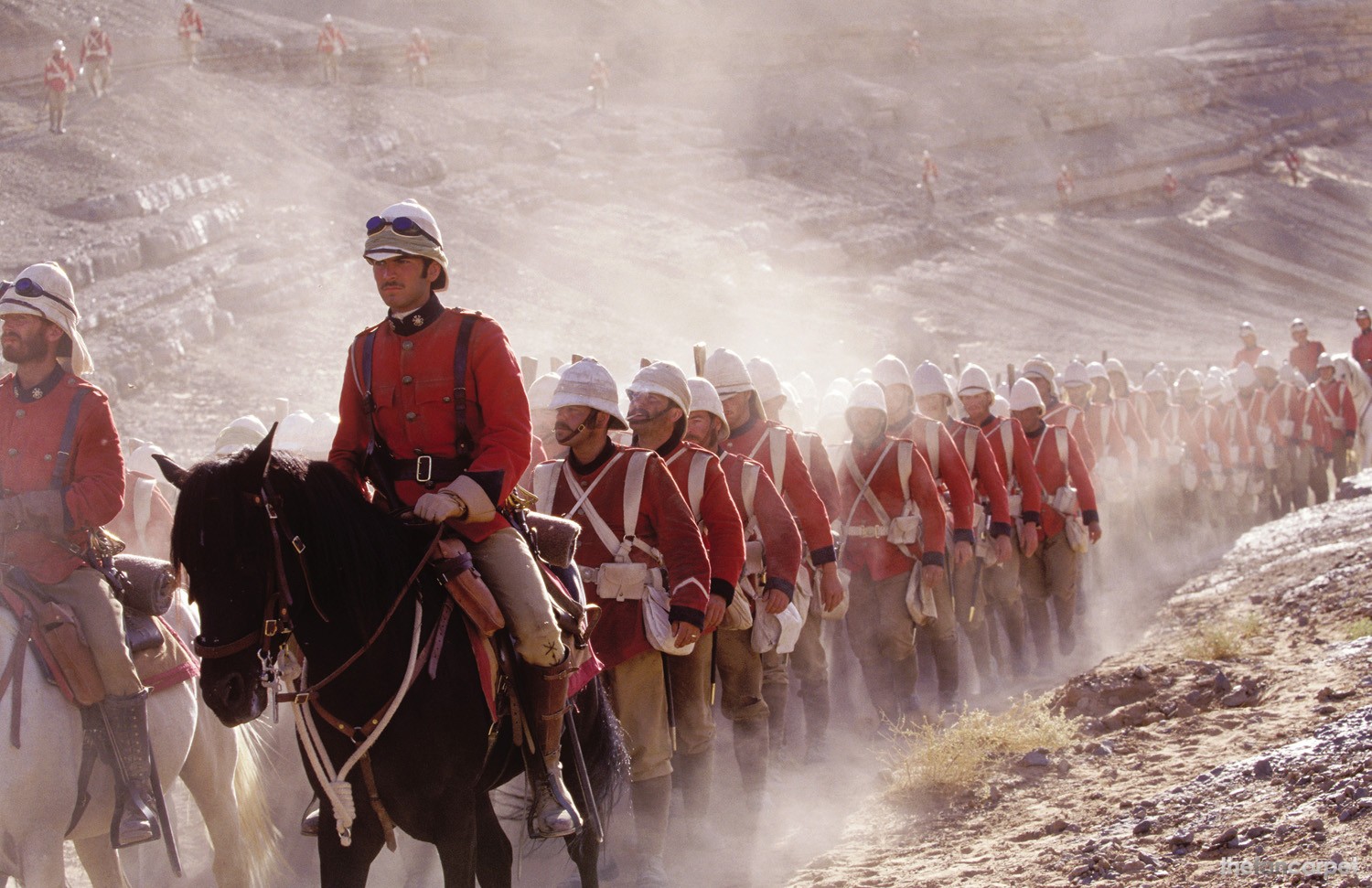 A gripping adventure of epic proportions, “The Four Feathers” is a story of heroic redemption, undying loyalty and rivalry in love. Exquisitely filmed against the austere beauty of the Moroccan desert as well as within the grand walls of English aristocracy, this thrilling tale takes audiences into exotic cultures seldom seen on film and explores the fascinating contrast between disparate civilizations. A sweeping saga that captures a friend’s bond and a hero’s destiny, “The Four Feathers” is a look at man’s indomitable spirit to survive. The story is about Harry Feversham, admired by comrades as one of the finest British soldiers in his regiment. Passionately devoted to his beautiful bride-to-be, Ethne, Harry has a promising future in the military and a happy life ahead of him with the woman he loves. But when an army of Sudanese rebels attacks a colonial British fortress in Khartoum and his regiment is sent to active duty in North Africa, Harry becomes overwhelmed by self-doubt and uncertainty and resigns his commission as his regiment is being shipped off to war.