The Hot Chick | The Fan Carpet 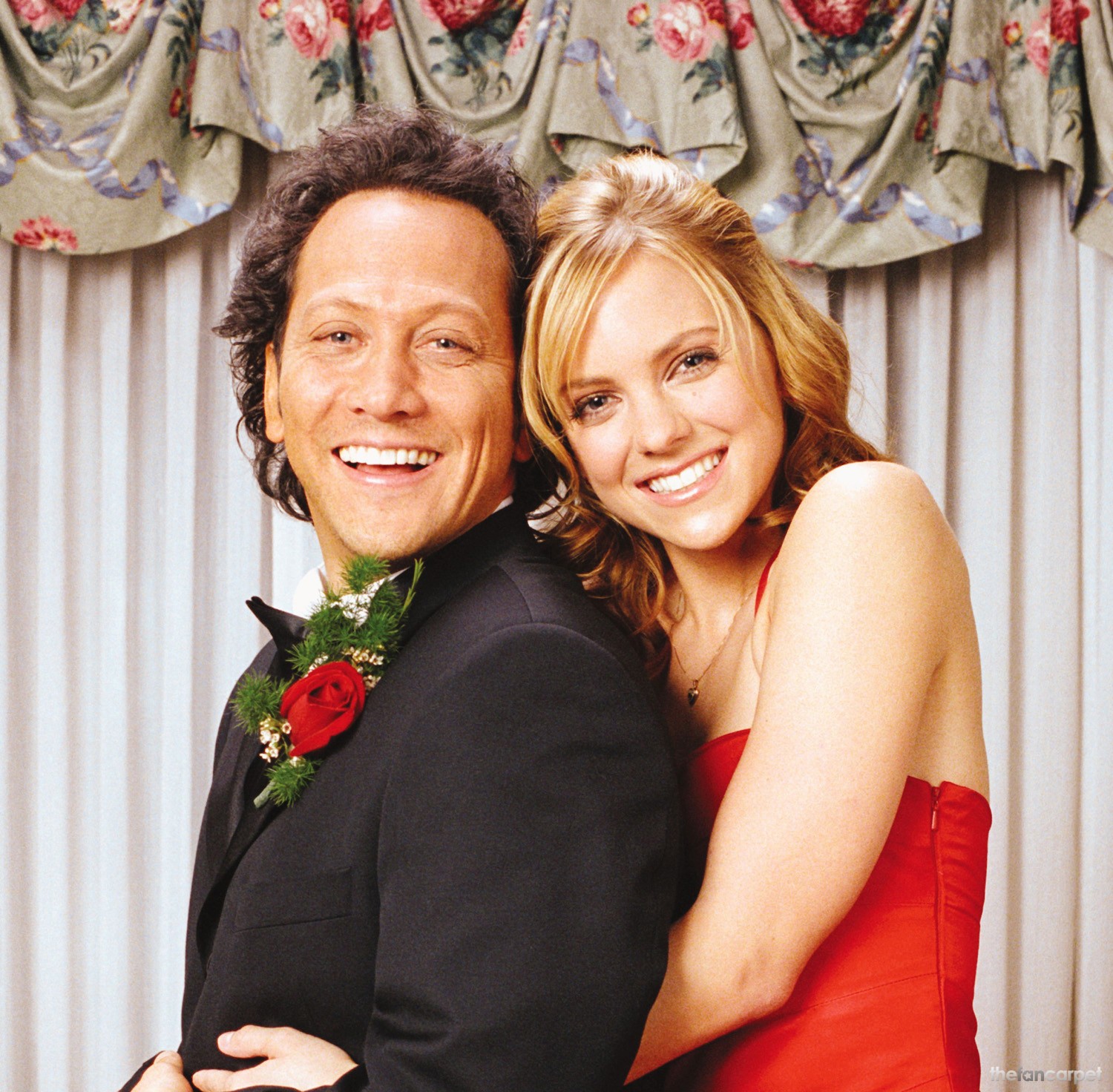 Rob Schneider is the titular chick, Jessica, a stuck-up high school prom queen who wakes up one morning trapped in the body of an unattractive 30-year-old man.

Thanks to a curse attached to some ancient earrings, Jessica has changed bodies and now must convince hot chick pals April and Keecia of her true identity before their long, giggly, underwear-filled sleepovers can continue.

Meanwhile, Clive, the displaced male, wakes up in Jessica’s body and quickly parlays his hot new form into a lucrative career as a prostitute/stripper.