The Kid Who Would Be King | The Fan Carpet

The Kid Who Would Be King 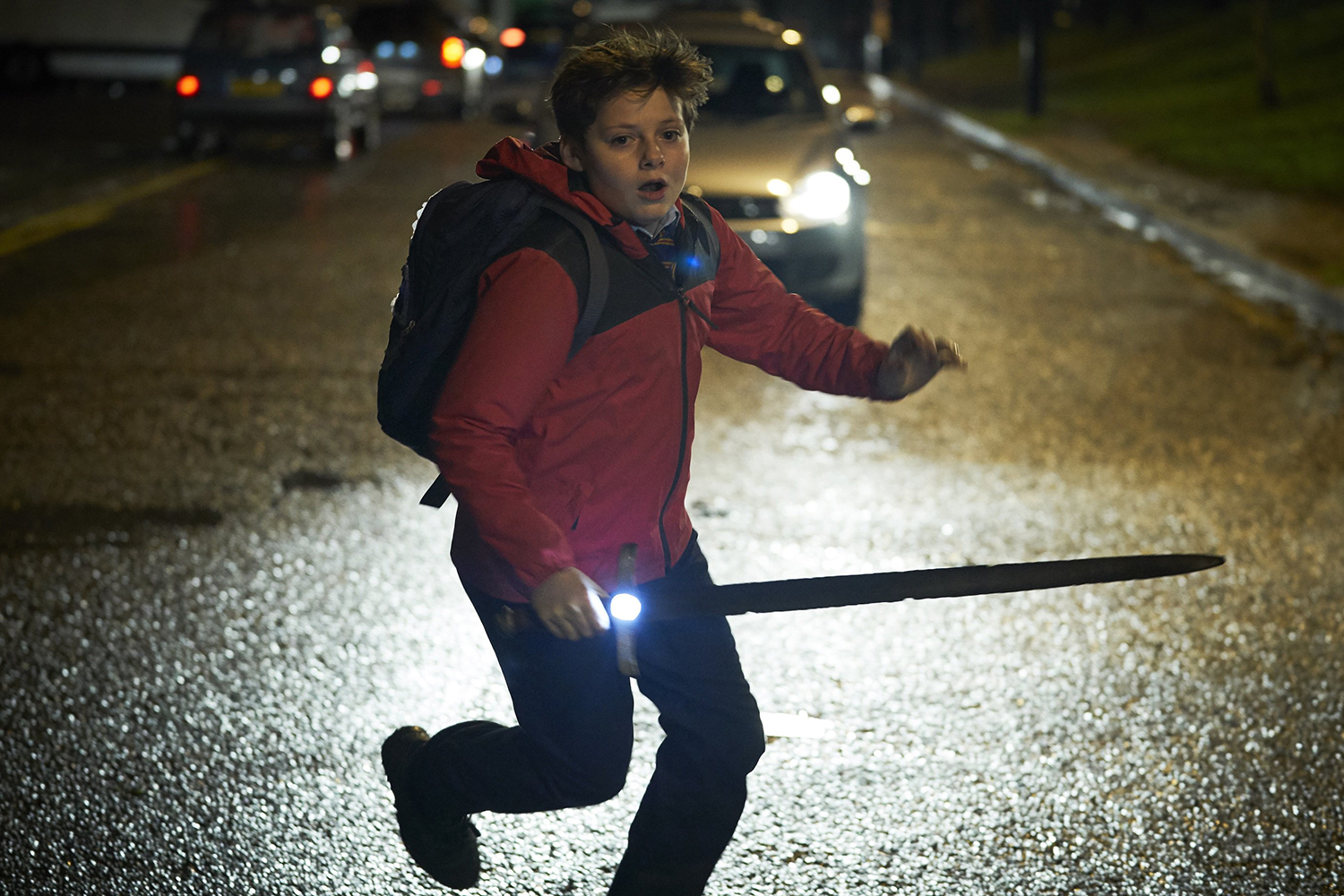 The Kid Who Would Be King. Old school magic meets the modern world in the epic adventure THE KID WHO WOULD BE KING. Alex (Ashbourne Serkis) thinks he’s just another nobody, until he stumbles upon the mythical Sword in the Stone, Excalibur. Now, he must unite his friends and enemies into a band of knights and, together with the legendary wizard Merlin (Stewart), take on the wicked enchantress Morgana (Ferguson). With the future at stake, Alex must become the great leader he never dreamed he could be.

A bullied schoolboy finds a magical sword, throwing him unexpectedly into a century’s long magical battle between good and evil. Forcing him and his fellow students to become the most unlikely heroes the world needs during its darkest hour.