The Missionary | The Fan Carpet 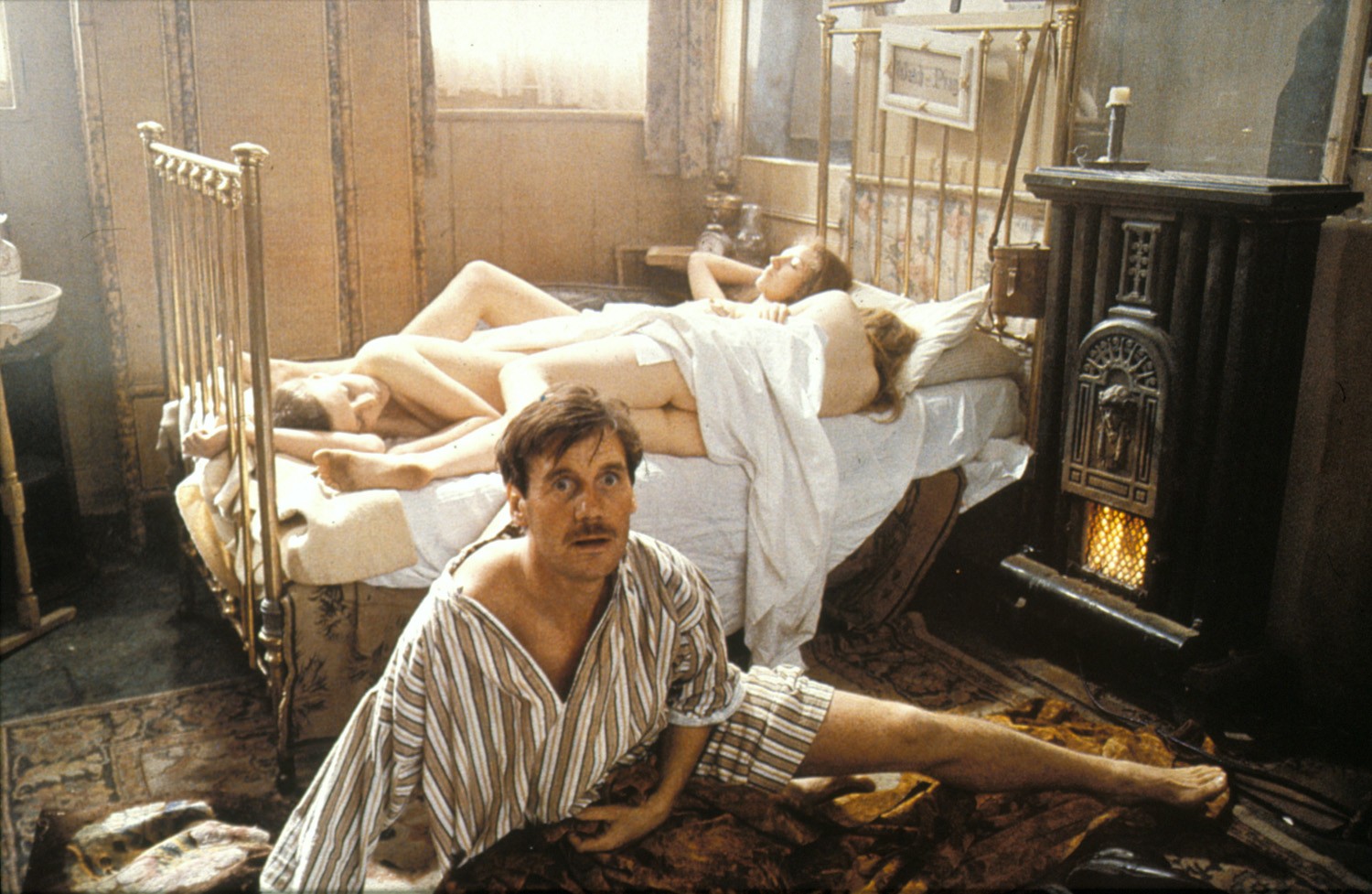 In this low-key comedy, a missionary (Michael Palin) who is trying to save the souls of prostitutes admits an ever increasing number of them into his “private fold.” Soon the priest’s “mission” looks more like a brothel. The cast includes Maggie Smith, Trevor Howard, Denholm Elliott, and many other well known British actors.