The Neon Bible | The Fan Carpet 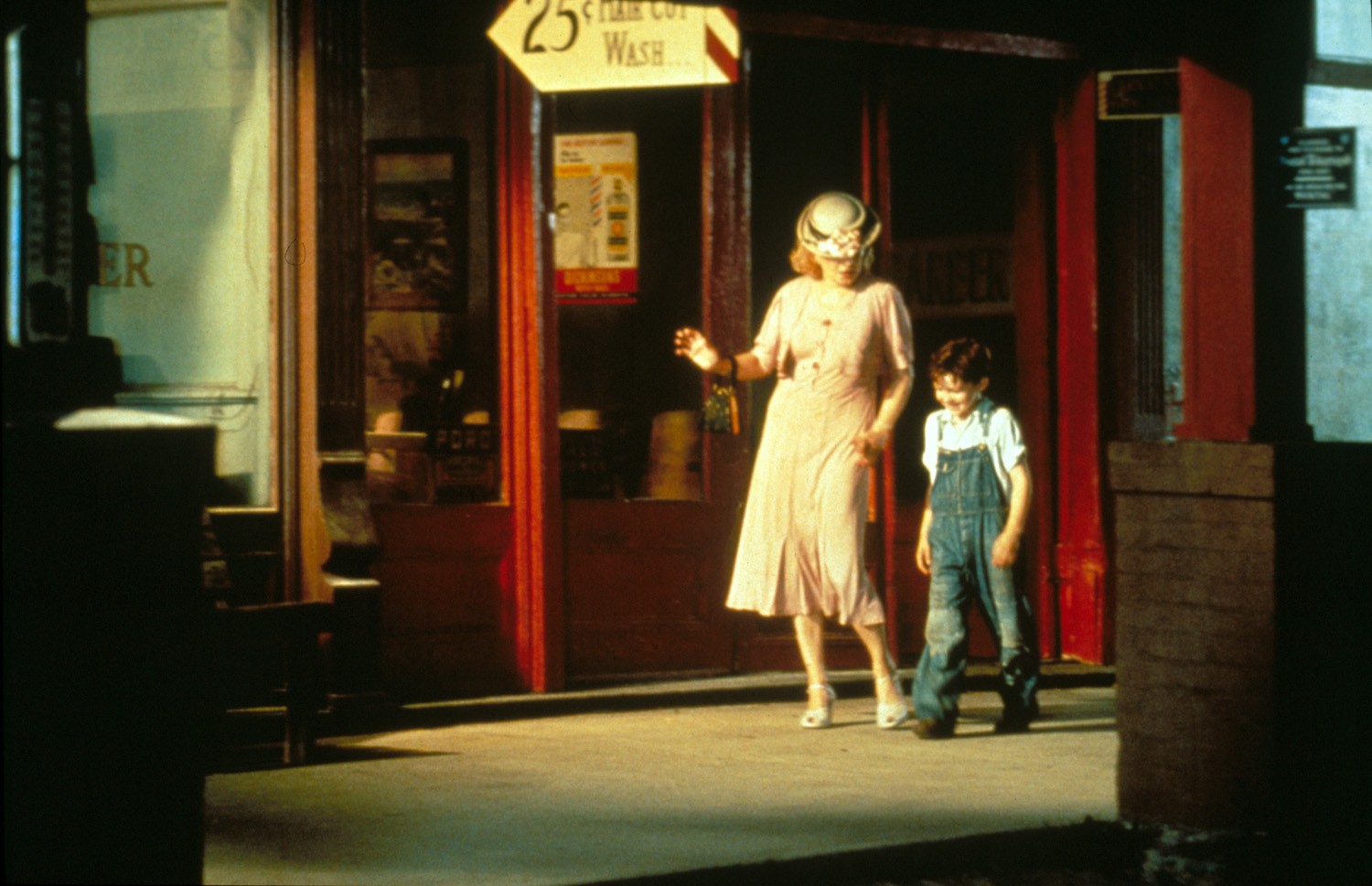 THE NEON BIBLE, writer-director Terence Davies first literary adaptation, is based on John Kennedy Toole’s coming of age story set in the 1930s and 1940s Bible belt. Similar to Davies’s autobiographical TRILOGY, the film is a series of remembrances by 15-year old David (Jacob Tierney), who reflects back on his troubled childhood while riding a train to an unknown future. As a small boy, David (Drake Bell) was a friendless outcast who watched his angry father, Frank (Denis Leary) vent the frustration of their poverty by beating his wife, Sarah (Diana Scarwid). David gets a playmate when glamorous Aunt Mae (Gena Rowlands) comes to live with them. Mae regales David with stories of her days on the stage, and provides some security in the midst of his parents’ troubles. Despite Mae’s influence, however, David is forced to grow up too soon, and finds himself in a shocking predicament.