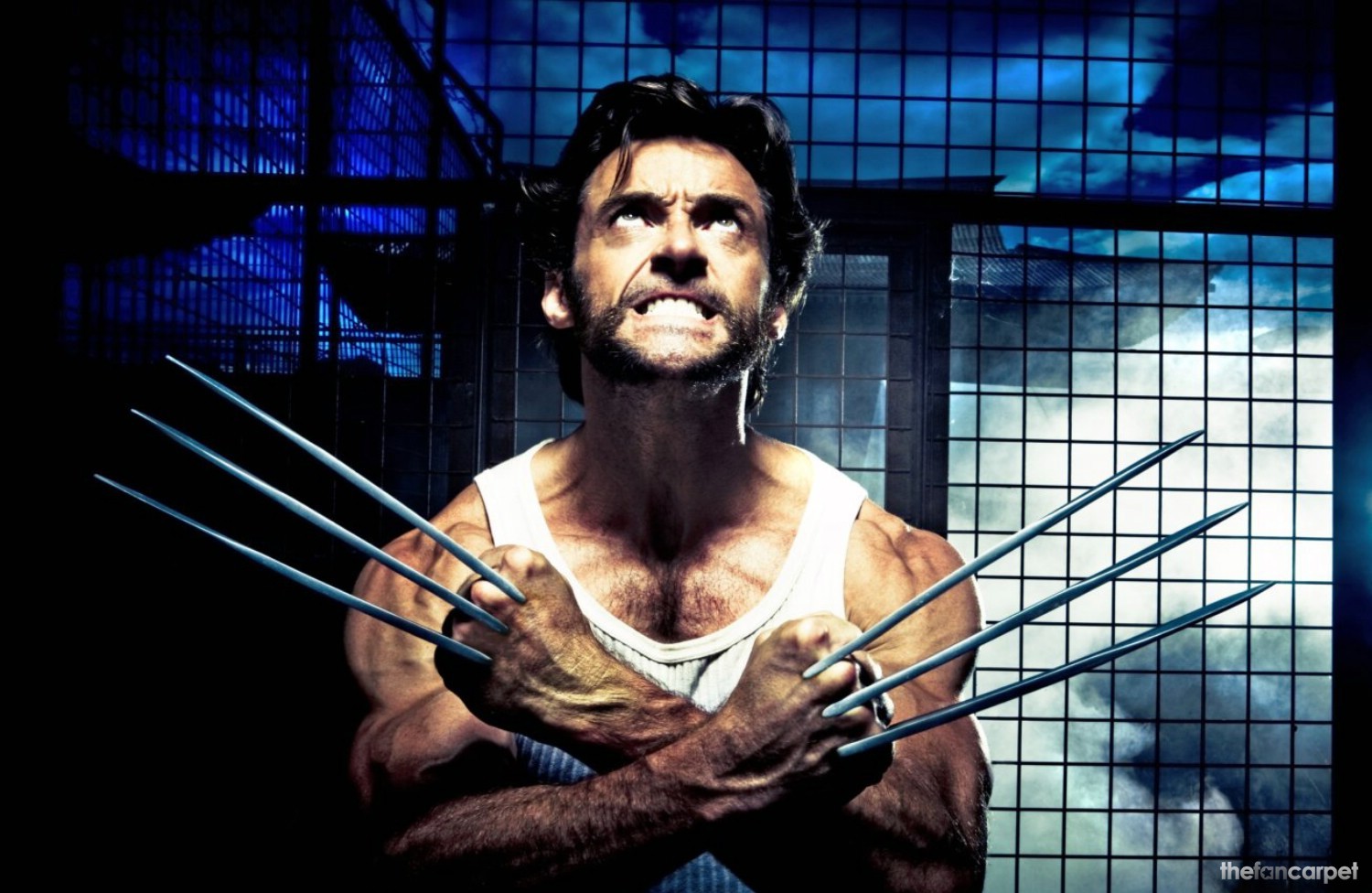 Hugh Jackman reprises the role that made him a superstar – as the fierce fighting machine who possesses amazing healing powers, retractable claws and a primal fury. Leading up to the events of X-MEN, X-MEN ORIGINS: WOLVERINE tells the story of Wolverine’s epically violent and romantic past, his complex relationship with Victor Creed, and the ominous Weapon X program. Along the way, Wolverine encounters many mutants, both familiar and new, including surprise appearances by several legends of the X-Men universe whose appearances in the film series have long been anticipated.

With over 50 years of comic book expertise and over 5000 characters to their name, Marvel are not going to be short on inspiration for new films. Wolverine is the first in the Xmen: Origins series and as one of their most well-known and enduringly...