You Can Count On Me | The Fan Carpet

You Can Count On Me 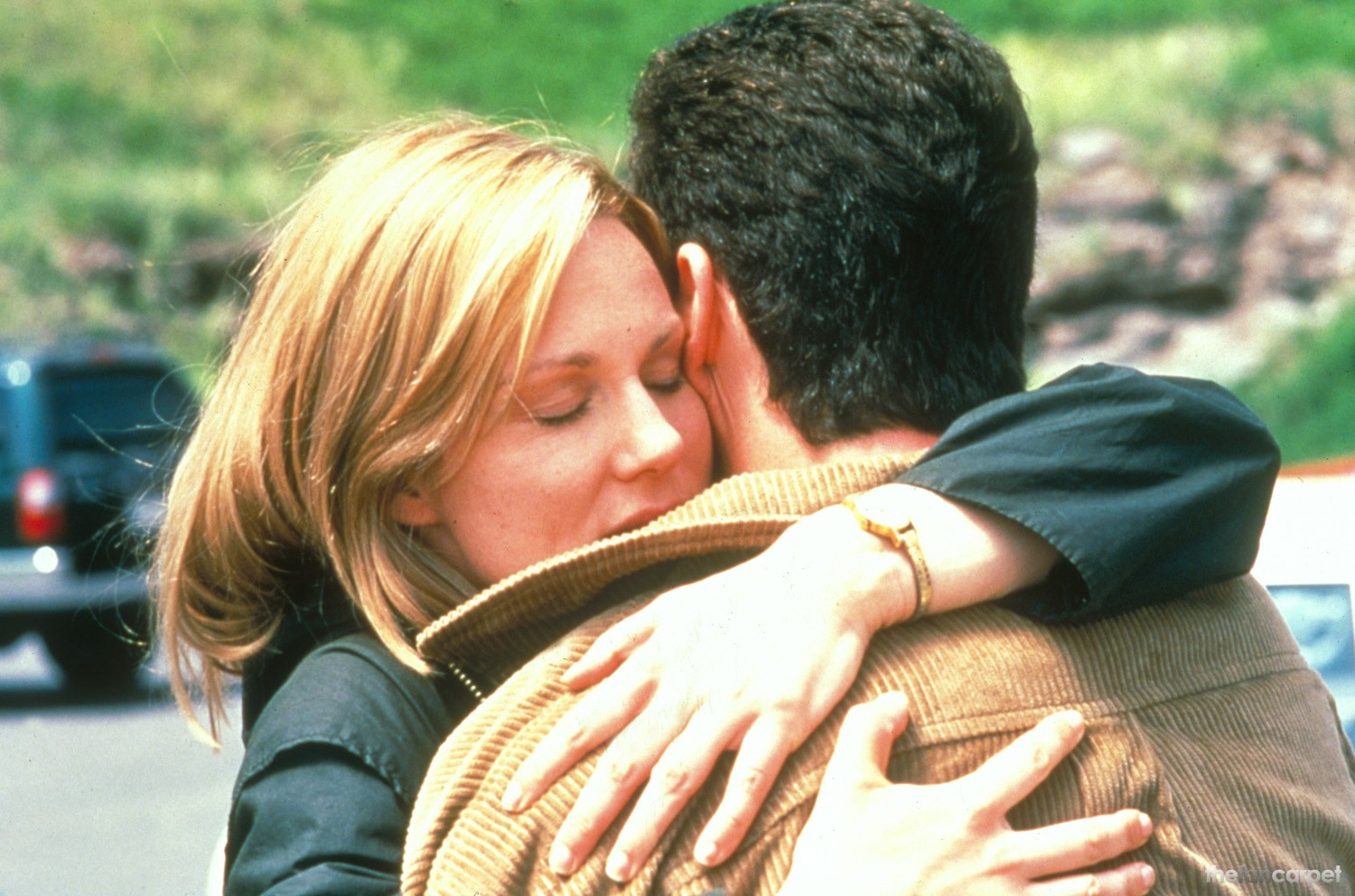 Sammy Prescott, raised in the small upstate New York town of Scottsville and orphaned as a child, is now a single mother who is extremely devoted to and protective of her 8-year-old son, Rudy. Unfazed by its social limitations, she is content to live in the comfort and security of the small town in which she grew up, working in the local bank and attending Sunday church services.

She is thrilled to receive a letter from her brother, Terry. indicating that he is coming for a visit. They have remained close over the years while leading very different separate lives. Terry wanders from state to state, working odd jobs, getting into bar fights: spending nights in jail and getting into trouble with women. He Is totally charming but irresponsible and seriously self-destructive.