Kamala Lopez – known for acting roles in ‘Star Trek: Voyager’ and ‘This Is Us’ – has affected real change with her documentary, ‘Equal Means Equal’. The film helped spur a movement to complete the ratification of the Equal Rights Amendment (ERA) to the US Constitution, with Kamala leading the charge.

She made ‘Equal Means Equal’ after realising that women still didn’t have the same rights and protections as men under American law. The film won Michael Moore’s film festival’s Audience Award for Best Documentary and was a New York Times Critic’s Pick.

As an actress, Kamala has appeared in over 30 feature films and 60 TV shows. Her debut movie as a filmmaker, ‘A Single Woman’, was based on the life of the first US Congresswoman, Jeannette Rankin. In 2012 she was named by Women’s eNews as one of their 21 Leaders for the 21st Century, and she has won many awards recognising her activism. Here she tells us about what equality means to her, and reflects on the most memorable moments of her career.

Kamala, tell us more about ‘Equal Means Equal’…
“The film was an outgrowth of the ERA Education Project, which I started in 2009 when I discovered that men and women were not equal in the United States of America under our Constitution. I was completely shocked, and when I started investigating the situation I found out that 96% of Americans think men and women are already equal. I became extremely concerned that we had an entire society that was completely deluded on something as critical as gender equality. I realised that the pandemic of injustices afflicting women that we see on a daily basis, from unequal pay to sexual harassment to domestic violence, rape and sex trafficking, were the direct result of not having strong law beneath us, providing us an underpinning of basic rights and protections, equal to those of men.”

And you’ve got some famous supporters?
“‘Equal Means Equal’ has had incredible celebrity support including Patricia Arquette, who’s the executive producer of the film; Lizzy Jagger (EME International Ambassador); Jerry Hall; Mick Jagger; Paris Hilton, and many others.” 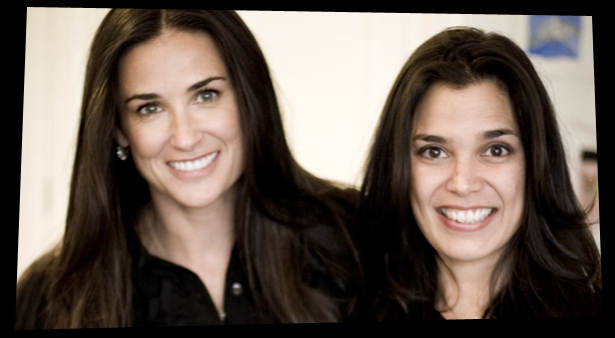 What is your goal with ‘Equal Means Equal’?
“I made the documentary film in order to educate the public and use it to push to complete ERA ratification (which would provide all Americans with equality regardless of sex). I am really proud to say that I have accomplished that goal to the degree that three more states ratified the amendment since the film’s release (Nevada, Illinois and Virginia), providing the 38 states needed to complete the ratification process. Now we are a non-profit, and we are fighting in court to see the Equal Rights Amendment adopted, because Trump blocked the ERA from being published.”

You’ve had a long and successful acting career. What are your most memorable projects?
“I had the pleasure of starting my career on ‘Sesame Street’, which was a very respectful and positive environment. Some of my favourite projects include working with the late John Frankenheimer and Raul Julia on ‘The Burning Season’, which went on to win three Golden Globes; working with director Bill Duke and actor Laurence Fishburne on the film ‘Deep Cover’, playing a crack-addicted single mother; working with the fantastic Glenn Close on ’Stones for ‘Ibarra’; and the indomitable Kathleen Turner in ‘Love and Action in Chicago’; and opposite the great Cheech Marin as Dolores in ‘Born in East L.A.’.” 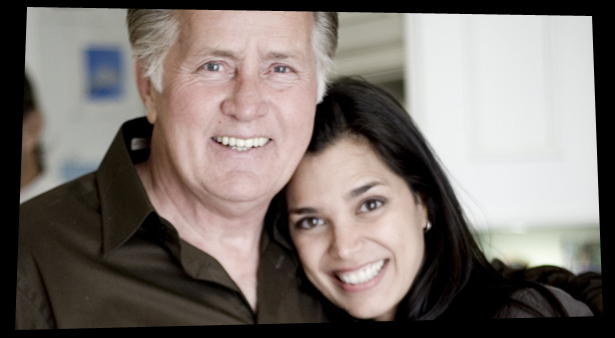 How can people around the world contribute to women’s empowerment?
“Women need to unify across the world and fight back against centuries of being treated as less than men. We are paid less. We are harmed more. We do millions of hours of unpaid labour a year, taking care of children, the sick, the elderly… Women are the wheels upon which the entire global society runs, and yet we do not get the respect we are due. We must change our mindset and not accept the status quo any longer. Our children, the animals, the environment and even men themselves, depend on women empowering ourselves to take control and bring balance to the planet.”