Staying Creative In Lockdown: A Conversation With Actor, Writer And Director Philip Iyegbe | The Fan Carpet

Staying Creative In Lockdown: A Conversation With Actor, Writer And Director Philip Iyegbe

Philip Iyegbe is an actor and director who visualises, develops and creates unique stories and concepts. He honed his acting skill in various establishments, including RADA – the world-renowned dramatic arts training academy.

Philip wrote and directed the empowering short film titled A Tale of Free Fittings, which was very well received; in fact, it was shortlisted for a National Charity Film Award.

The international pandemic (Coronavirus) required self-isolation and lockdown for everyone including filmmakers. Unfortunately, Philip was in pre-production for his directorial feature debut which would have been a Bollywood movie titled Bollywood Burlesque. Due to be filmed later this year, he’s had to put the project on hold indefinitely.

Philip wrote and directed a commercial for high-end Parisian wardrobe accessories brand Authentiques Paris. He also delved into the world of fashion by writing and directing the short version of a campaign for Kumesu.

He’s made the most of his time by preparing for other projects – such as the upcoming action/thriller Collision Discourse and his latest feature screenplay titled Demon City. Philip told us more about his film and commercial projects in the interview… 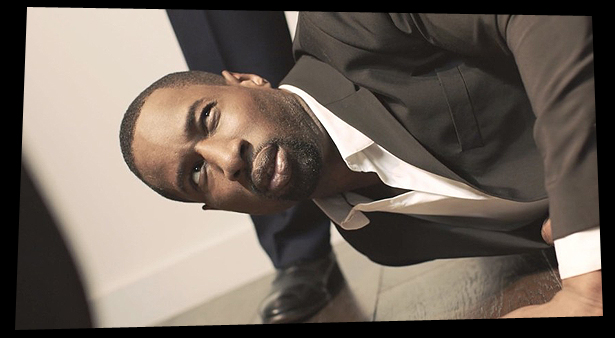 Philip, can you tell us about your beginnings in the film industry?
I developed a fondness for acting later on in life, at about 35. I started training, then acting in any low-budget production that would cast me. Shortly after that, I started to write the types of films I wanted to watch, and in doing so, I began to truly understand the depths of what I wanted to achieve – which is to tell unique stories that engage and move viewers. It was a natural progression, given my screenwriting process that led me to want to initially direct my scripts and now commercially for others too.

What are your best projects to date?
It’s hard to say which are my best projects to date because each one had its own purpose and pitfalls to overcome – which adds to the pride you feel for each project upon completion. A Tale of Free Fittings was a great project for an amazing charity, which I wrote and directed. The concept was to tell the everyday struggles of three very different people and highlight the help and respect they receive from the charity, as well as empowering them to take advantage of their opportunities. It went on to be a shortlisted finalist in the National Charity Film Awards later that year. As I found my directing groove, I also did a few commercials to gain a better understanding; plus, in this industry, it’s good to prove you’re not a fluke!

How do you manage to work in this challenging time and how does this affect things?
The Coronavirus did, and does have far-reaching implications in the film industry in general, but when you’re a filmmaker with stories to tell, you can’t afford to sit on your hands when there’s always something you can be doing.

I was in the middle of the pre-production for my first directorial feature – would you have guessed it was for a Bollywood movie shooting later this year? Of course, I could have cursed my rotten luck and just made the most of the sunny weather. Instead, I rewrote two feature-length screenplays, which are now completed ready for production.

I’m also in the process of adapting another screenplay, which we hope to shoot after the lockdown eases. Did I mention there’s always something you can be doing? The industry is still transitioning, but many aspects can be done remotely – especially pre- and post-shooting.

What would be your advice to other potential filmmakers, what it takes to create successful projects?
I think, above all else, it’s vitally important that potential filmmakers learn to find their own identity through their work. It means you have to ask yourself why you’re doing it and what you want to tell. I think that once you can do that, the rest kind of works itself out.

Do you have any upcoming film projects lined up?
We’re waiting for conditions to change before proceeding with Collision Discourse, which is the story of a scientist that takes payback and revenge to a whole new level. Collision Discourse is a sophisticated action/thriller like never experienced – a visually stunning, alternative masterpiece.

We’re also preparing for Demon City and are close to finishing a preproduction package. We can’t talk too much about it right now, but we will be sure to keep you posted. A few more things upcoming on the horizon, and as soon as we can talk about that we will. 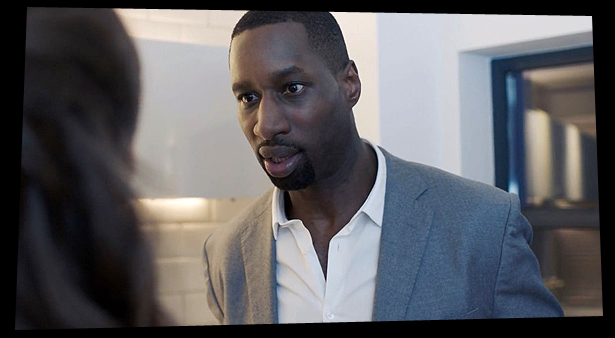