Alicia von Rittberg has been cast as Elizabeth in the STARZ Original series “Becoming Elizabeth.”

“Becoming Elizabeth” is the fascinating story of the early life of England’s most iconic Queen. Long before she ascended the throne, young Elizabeth Tudor was an orphaned teenager who became embroiled in the political and sexual politics of the English court. With no clear heir, the death of King Henry the VIII sets into motion a dangerous scramble for power. His surviving children find themselves pawns in a game between the great families of England and the powers of Europe who vie for control of the country.

Elizabeth struggles to control her own destiny and take real power as the men around her attempt to claim her sovereignty. Her fascinating and factual journey to secure the crown is filled with scheming, betrayal and illicit relationships that threaten to bring forth her demise at a time in which every man or woman of the court is on the wheel of fortune, which may take them to a position of great power one moment, or the executioner’s block the next. 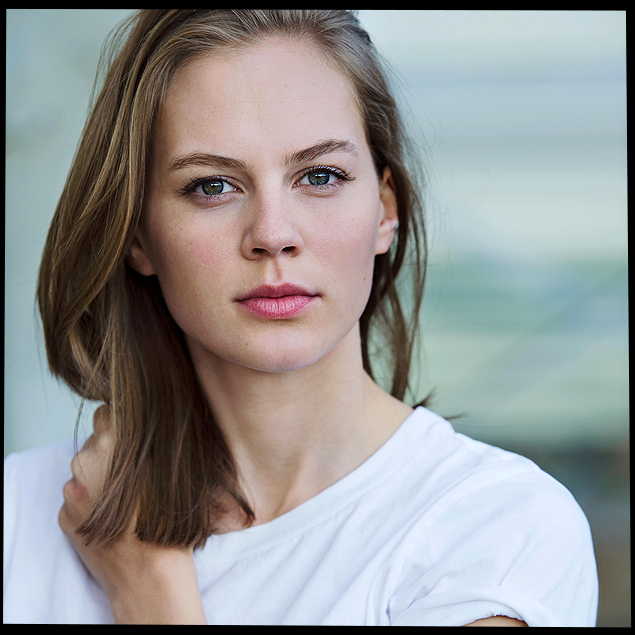 Alicia von Rittberg Bio
Alicia has been working consistently in Germany from a young age. Credits include Christian Petzold's Barbara and Romy with Thomas Kretschmann. She has been seen in David Ayer's Fury with Brad Pitt, Shia LaBeouf and Logan Lerman which closed The London Film Festival and Our Kind of Traitor, which is based on the novel by John Le Carre, opposite Ewan McGregor, Stellan Skarsgard, Naomie Harris and Damian Lewis. Other credits include “Genius” for National Geographic opposite Geoffrey Rush and Johnny Flynn and the award winning series “Charite” for Netflix for which she won the Bambi Award for Best Actress. Alicia has most recently been seen in the Studio Canal film Balloon opposite David Kross and the comedy Rate Your Date for Fox.

Alicia is represented by United Agents and Die Agenten in Germany.