BBC leads the way with 40 nominations

Michaela Coel’s I May Destroy You recognised across three categories

Virtual Ceremony to be hosted by Jonathan Ross

The Royal Television Society (RTS), Britain’s leading forum for television and related media, has shortlisted the nominations for its RTS Programme Awards 2021, in partnership with Audio Network. The nominations were announced this morning via livestream by British television presenter Ore Oduba.

After a challenging year filled with ingenuity, resilience and dedication across the industry, the BBC leads the way with 40 nominations across the 28 categories, followed by Channel 4 with 17 and Sky with 12. The prestigious awards will be presented, and the winners and nominees celebrated, on Tuesday 16th March at 6:30pm and hosted by renowned British television and radio presenter Jonathan Ross. The ceremony will be streamed live on the RTS website.

BBC One’s hit series I May Destroy You garners three nominations for ‘Mini-Series’, and Michaela Coel for both ‘Actor (Female)’ and ‘Writer – Drama’. For the ‘Drama Series’ category Sky received two nominations for Sky Atlantic’s Save Me Too and Sky One’s I Hate Suzie. The third nomination for this competitive category is BBC Three and BBC One Wales’ In My Skin.

New this year, the ‘Comedy Entertainment’ category recognised Channel 4’s The Big Narstie Show, BBC Two’s Antiviral Wipe and BBC Two’s The Ranganation. Standout comedy was also highlighted in the ‘Scripted Comedy’ shortlist where Sky One’s Brassic, Netflix’s Sex Education and BBC Three’s The Young Offenders are all in the running for the coveted award.

Chair of the Awards, Kenton Allen, said “The standard of entries has been outstanding and demonstrated the breadth of high-quality content that has informed, entertained and kept audiences going through what has been such a uniquely difficult time. We very much look forward to and hope everyone will join us on the 16th March to celebrate the nominees and winners and another outstanding year of television.” 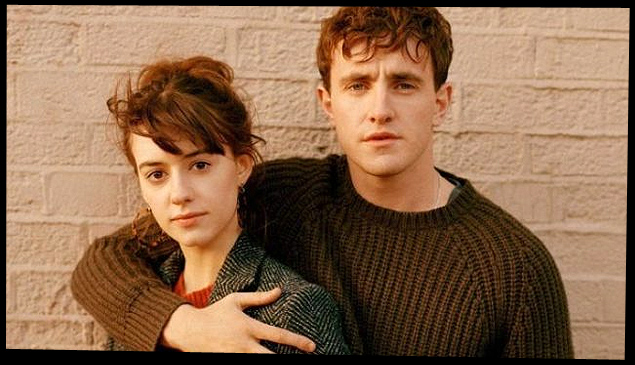 RTS Channel of the Year

Alongside our engaged community of around 5,000 full members, the Society is supported by Britain and the world's biggest broadcasters, producers and consultants, including Principal Patrons BBC, Channel 4, ITV and Sky.

About Audio Network
Audio Network provides original, high-quality music for broadcasters, brands, creators and music fans everywhere. Discover music from world-renowned and emerging artists and composers, recorded at some of the world’s finest studios – including over 150 sessions each year at Abbey Road Studios.

We provide simple and transparent licensing, allowing creators to use music on multiple platforms, everywhere, forever.

In 2019, Audio Network was acquired by eOne, a talent-driven independent studio specialising in entertainment content, and part of global play and entertainment company Hasbro.