Irish Film London presents the latest and greatest Irish Film and Animation to a UK audience throughout the year, and in three annual film festivals; a celebration of Irish women in Film & TV in February, a three-day St. Patrick's Film Festival in March, and a five-day festival each November. We also present the annual Irish Film London Awards at the Irish Embassy in London.

Did you know you can become a Festival Friend or Champion and enjoy year-round benefits like the best seats in the house, VIP drinks and networking opportunities! 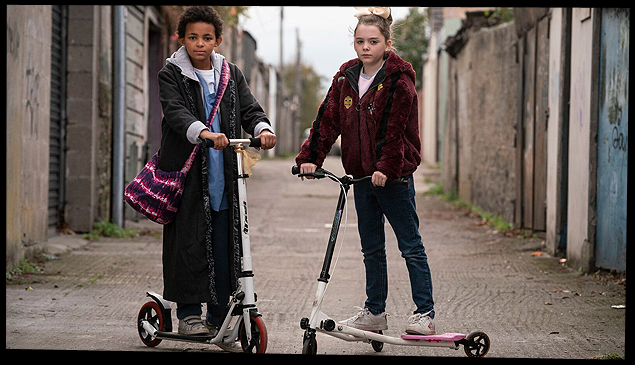 Female directors, producers and writers are responsible for some of the country’s finest film and TV offerings, and have helped chart, cinematically, the cultural and societal changes that have created the modern, progressive Ireland of today.

The festival’s main feature, screening Sunday 2nd February at 7.30pm, is the London Premiere of A Girl from Mogadishu, a powerful drama based on the true story of global FGM (Female Genital Mutilation) activist and proud Irish citizen Ifrah Ahmed.

The film stars Aja Naomi King (How to Get Away with Murder, Birth of a Nation) as Ifrah, who, in 2006 was trafficked to Ireland while trying to flee war-torn Somalia. During her application process for refugee status, a medical examination revealed her to be a victim of childhood FGM. This practice was relatively unknown to Irish doctors at the time, and so Ifrah found herself having to explain.

Mary said “It’s an absolute honour that Irish Film London has chosen to celebrate St Brigid’s Day with a screening honouring a modern day Irish heroine, Ifrah Ahmed, as she continues to follow fearlessly in the footsteps of our patron saint of women.

Divine knitting is clearly contributing to a confluence of timing as the London premiere kicks off just days before the UN International Day for the elimination of FGM when the film will be screened at numerous events around the world with the launch of its global impact campaign, facilitating screenings of the film as a call for action.”

The St Brigid’s Film Festival line up also includes the She Made This Programme, a showcase of short films made by Irish women. It is screened Sunday 2nd February at 5pm, and includes dramas, documentaries and animated shorts. Highlights include Who’s the Daddy? directed by Mary-Sue Masson and produced by Clancie Brennan, Carol Freeman’s The Bird and the Whale, and The Girl at the End of the Garden, directed by Bonnie Dempsey. Other films will be announced in the coming week.

Kelly O’Connor, Founder and Programming Director at Irish Film London said “The Brigid’s Day Festival provides an opportunity to elevate incredible women and give them a proper platform. Last year our main feature was about boxer Katie Taylor, this year its Ifrah Ahmed. Two women changing Ireland in ways we could not have imagined, even one generation ago. And it’s brilliant for us to be able to share their stories, and those of so many other Irish women, with our audience in London through the medium of film.” 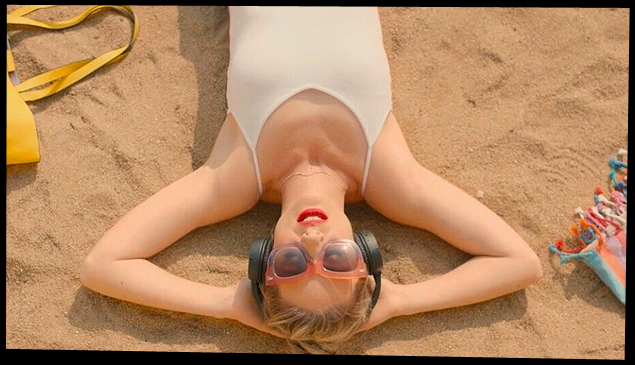 In the week leading up to St. Brigid’s Day, cinemas across London will get a taste of Irish film with shorts from the She Made This Programme, shown at Mother and Baby screenings. These sessions are designed for mothers with young children, who are made to feel comfortable to breastfeed or to soothe their babies as necessary.

The film festival is part of the Irish Embassy in London’s annual St. Brigid’s Day Festival, which also includes events taking place in London locations including the Irish Embassy, the London Irish Centre and the Irish Cultural Centre.

St Brigid is a Patron Saint of Ireland, alongside the better-known St Patrick, and her saints day is now celebrated by women and communities across the globe.

To support the campaign to end FGM, follow the hashtag #EndFGM on Twitter for more information and useful links. 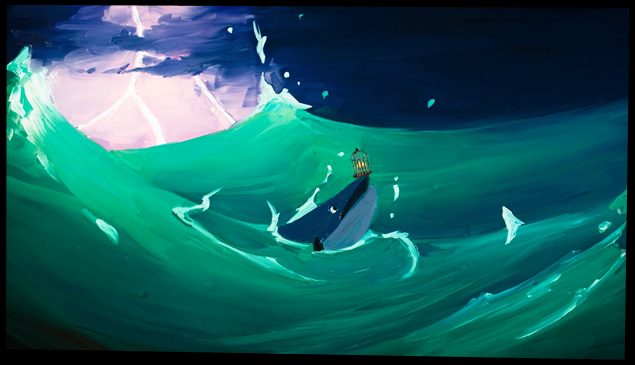 About Irish Film London
IFL is a not for profit organisation, which champions Irish film, TV and animation across the UK. IFL celebrates its tenth anniversary this year.

IFL is supported by the Emigrant Support Programme of the Department of Foreign Affairs of Ireland, Culture Ireland, Screen Ireland, the Irish Film Institute, the Ireland Funds of Great Britain and the Irish Youth Foundation.

Mary McGuckian has been producing, writing and directing independent feature films for over twenty years and is an Ifrah Foundation Board member. This film marks her twelfth independent auteur film. Her films have been presented at festivals worldwide both in and out of competition including at Sundance and Tribeca in the US, Locarno and Venice in Europe, and Edinburgh, London and Galway in her home countries.

About Ifrah Foundation
Ifrah Foundation was founded in 2010 by Ifrah Ahmed, an Irish citizen originally from Somalia. Ifrah Foundation is a charity registered in both Ireland and in Somalia. Its mission is the United Nations SDG of Zero Tolerance and Global Elimination of the practice of FGM/C, with a focus on Somalia.

Through research and pilot programmes while relying on finding from successes elsewhere, Ifrah Foundation has developed a Model of Systemic Change. The Foundations work is delivered through 3 core areas with a proven impact: Advocacy, Awareness Raising and Community Empowerment. The programmes undertaken by Ifrah Foundation to date in partnership with Amplify Change, Grand Challenges, UNICEF, UNFPA, The Global Media Campaign and many others are having a demonstrable impact on all three pillars.