While some of the other celebrities included on the 'Best Dressed Stars on the Red Carpet' list sported Dolce & Gabbana and McQueen, Snow rocked a River Island dress costing just £50! 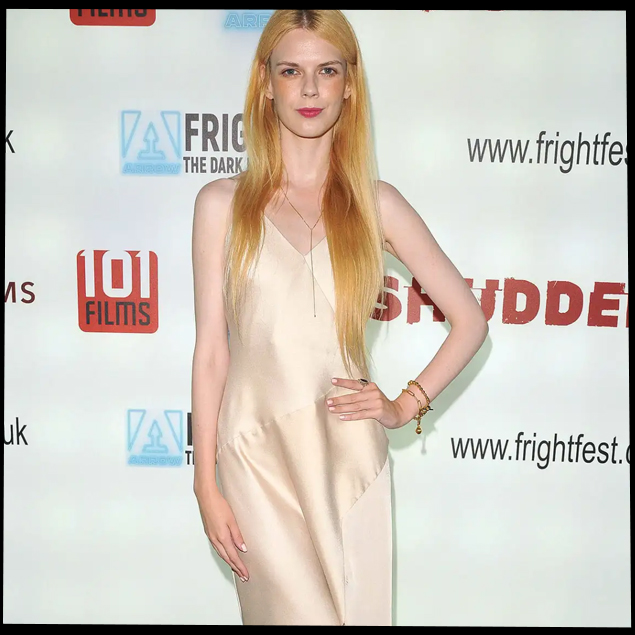 Ayvianna is known for her roles in horror films including White Colour Black, Barun Rai And The House On The Cliff, Black Lake, Hollow & The Lockdown Hauntings. She was photographed on the red carpet at FrightFest in London, channelling glamorous vintage Hollywood style in a silky champagne-coloured dress & gold jewellery. She added edgy vibes to her outfit with the addition of pink metallic ankle boots, proving there's no need to blow the budget to look fabulous!