Why Daenerys Targaryen Is The Star Character In HBO’s Game Of Thrones Franchise Based On George R. R. Martin’s Work To Date | The Fan Carpet

Why Daenerys Targaryen Is The Star Character In HBO’s Game Of Thrones Franchise Based On George R. R. Martin’s Work To Date

We’re just a few months away from the release of House of the Dragon, the long-awaited prequel to the Game of Thrones series. When Game of Thrones aired its final episode on HBO back in May 2019, it was by no means certain what the future of this franchise held. However, House of the Dragon aims to keep the home fires burning, bringing to life some of the most iconic characters from the original. 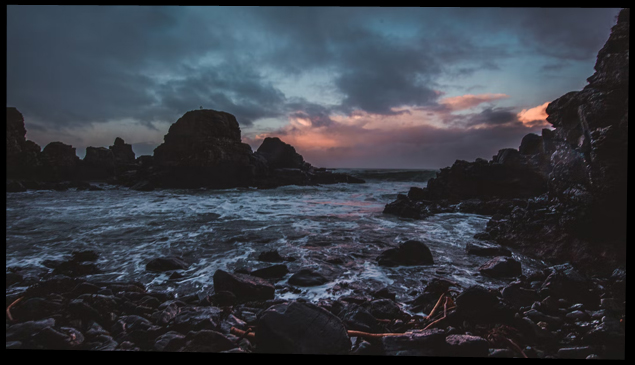 The Targaryen family has become one of the most instantly recognisable fantasy names in popular culture today. Not least because of Daenerys and Viserys. Every great fantasy series demands an iconic name and character, oozing myth and magic. Fans of fantasy shows and video games have been inspired to create their own masculine and feminine names using fantasy name generation randomisers online. Whether it’s a cute play on words or a themed name, there are many cool ways to create your very own fantastical family name, just like the Targaryens.

Will Daenerys Targaryen be part of the House of the Dragon prequel?

Perhaps the biggest question on the lips of Game of Thrones fans ahead of House of the Dragon was if Daenerys Targaryen will feature in the prequel. The short answer is, no. Although it would be somewhat romantic to see her included, it wouldn’t make any sense given the prequel is set 300 years before the events in Game of Thrones. Instead, it will focus on Daenerys’ ancestors fighting at the heart of the Dance of the Dragons.

The characters of House of the Dragon will have some way to go to achieve the notoriety of Daenerys Targaryen, who many believe was the star attraction of Game of Thrones. In fact, the vast majority of Game of Thrones fan polls have her way out in front as number-one. There is a lot to like about Daenerys’ progression through the Game of Thrones series. First and foremost, her character grew into the storyline. In the first instance, she was timid and shy, with no say in her life or future. As the plot progresses, Daenerys discovers her confidence and embraces her status in an inspiring way that’s relatable for any viewer suffering with the same anxieties and insecurities in real life.

Daenerys was always a character that fought for what is right. Sure, she made some mistakes along the way, but it was this that made her even more endearing. In an era where equality is expected, Daenerys eventually realises that being a woman is not a sign of weakness. Ultimately, the success of Daenerys Targaryen as a character was her authenticity. She embarked on her very own journey of discovery – a path that we all must tread at some time.