Confessions of a Shopaholic | The Fan Carpet

Confessions of a Shopaholic 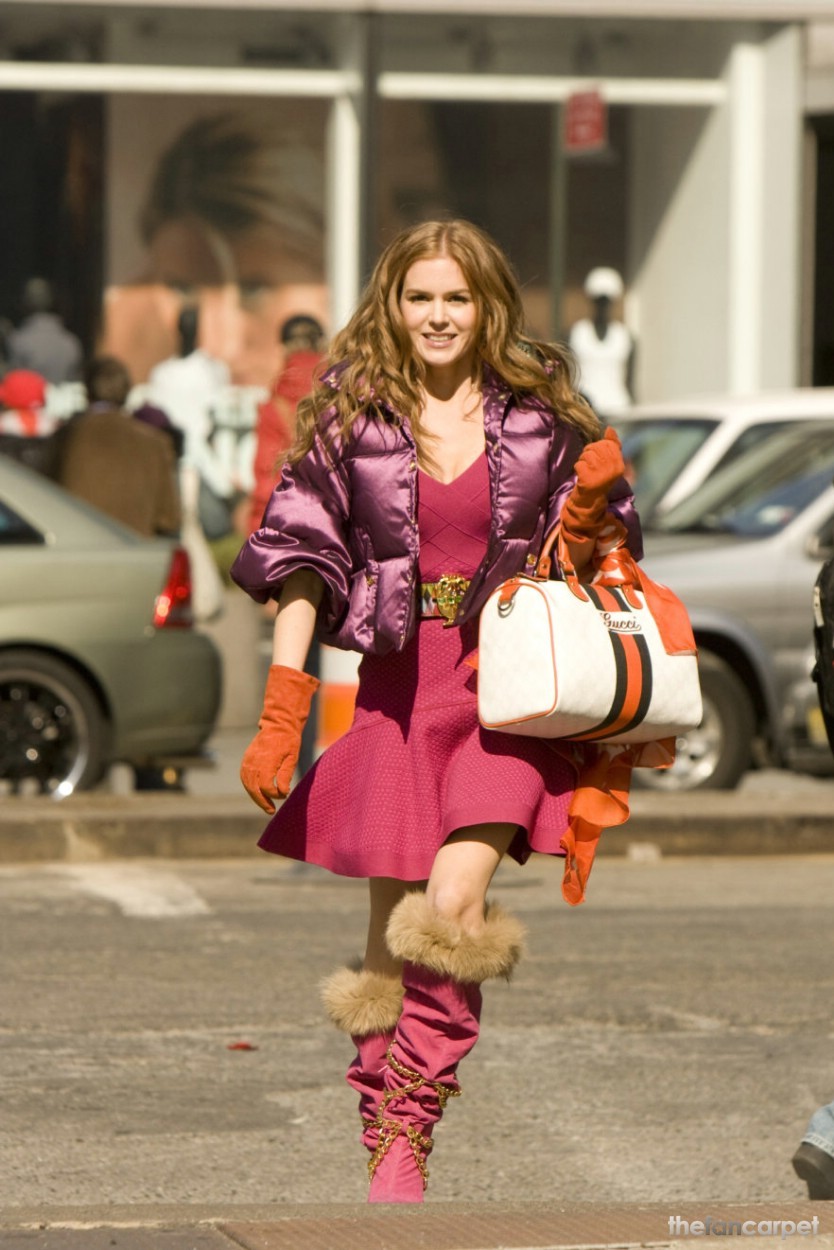 In the glamorous world of New York City, Rebecca Bloomwood (ISLA FISHER) is a fun-loving girl who is really good at shopping—a little too good, perhaps. She dreams of working for her favorite fashion magazine, but can’t quite get her foot in the door—until ironically, she snags a job as an advice columnist for a financial magazine published by the same company. As her dreams are finally coming true, she goes to ever more hilarious and extreme efforts to keep her past from ruining her future.

ISLA FISHER (“Wedding Crashers”) stars in the film from producer Jerry Bruckheimer and director P.J. Hogan (“My Best Friend’s Wedding”). The screenplay by Tracey Jackson and Tim Firth and Kayla Alpert is based on the books “Confessions of a Shopaholic” and “Shopaholic Takes Manhattan” by Sophie Kinsella.

Confessions of a Shopaholic(2009)

Ok so normally I would've gone into a screening of a silly little shopping-and-boys rom com full of scepticism - i mean, it can't exactly be enlightening can it? but as it happens i DID enjoy KInsella's Shopaholic books and for once I had no opini...