The Hunt | The Fan Carpet 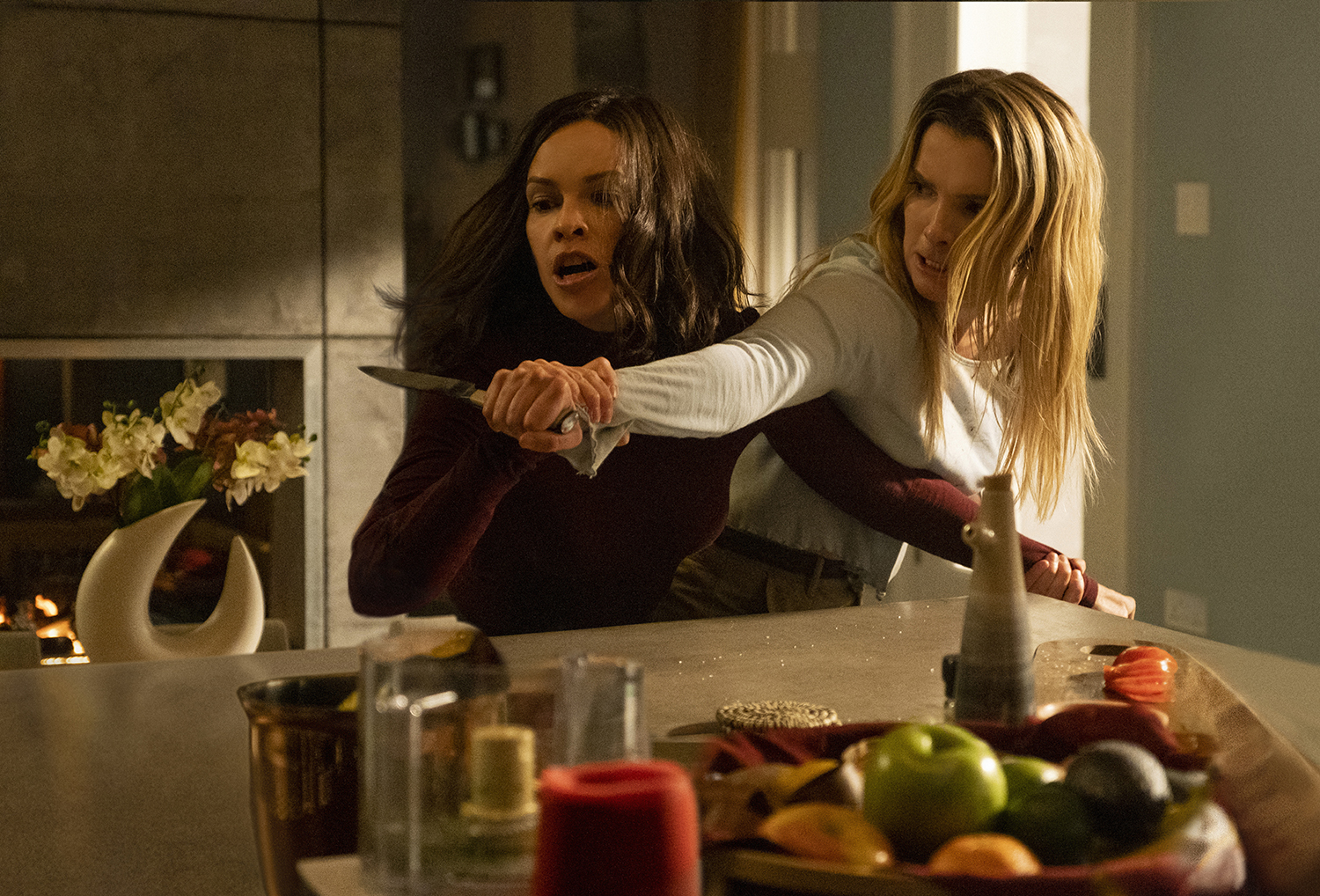 In the shadow of a dark internet conspiracy theory, a bunch of elites gathers for the very first time at a remote Manor House to hunt humans for sport. But the elites’ master plan is about to be derailed because one of the hunted, Crystal (Betty Gilpin, GLOW), knows The Hunters’ game better than they do. She turns the tables on the killers, picking them off, one by one, as she makes her way toward the mysterious woman (two-time Oscar® winner Hilary Swank) at the center of it all.

From Jason Blum, the producer of Get Out and The Purge series, and Damon Lindelof, creator of the HBO series Watchmen and co-creator of the TV series Lost, comes a timely and provocative new satirical thriller.

The Hunt is a film inspired by Richard Connell’s 1924 short story The Most Dangerous Game, about a rich big game hunter who hunts humans for sport, who finds the ultimate hunt when he goes on to hunt another big game hunter, with an equal skills...