Irish singer and actress, who came second in the BBC talent show-themed television series I’d Do Anything in 2008 and subsequently played Anne Egermann in the West End revival of Stephen Sondheim’s A Little Night Music. Most recently, Buckley appeared on four BBC television series, as Marya Bolkonskaya in BBC’s adaptation of Leo Tolstoy’s War and Peace as Lorna Bow in Taboo as Honor Martin in The Last Post, and as Marian Halcombe in The Woman in White. 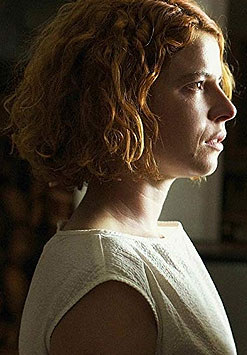