Dutch actor, musician and singer-songwriter. He was the lead singer and guitarist of the Dutch band Fontane. He starred in the HBO series Treme as Sonny, a drug-addicted musician. He has had recurring roles on television series such as Nashville as bad-boy music producer Liam McGuinnis and as Cal Morrison on Orphan Black. He currently portrays the charismatic mercenary Daario Naharis on the HBO television series Game of Thrones, where he has recently been promoted to a series regular in Season 5. 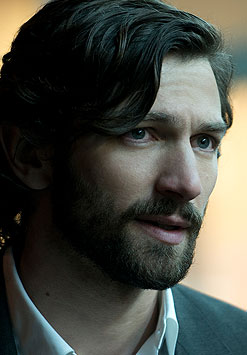