Welsh actor. He is known for his role as Dennis “Asbo” Severs in the British television series The Smoke and Liam Jay in the two-part episode “The Ramblin’ Boy” in the seventh series of Lewis. He stars in Kingsman: The Secret Service as Gary “Eggsy” Unwin and is a part of the upcoming British drama film Testament of Youth as Edward Brittain. 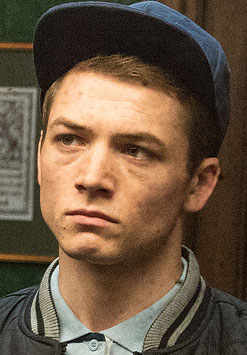