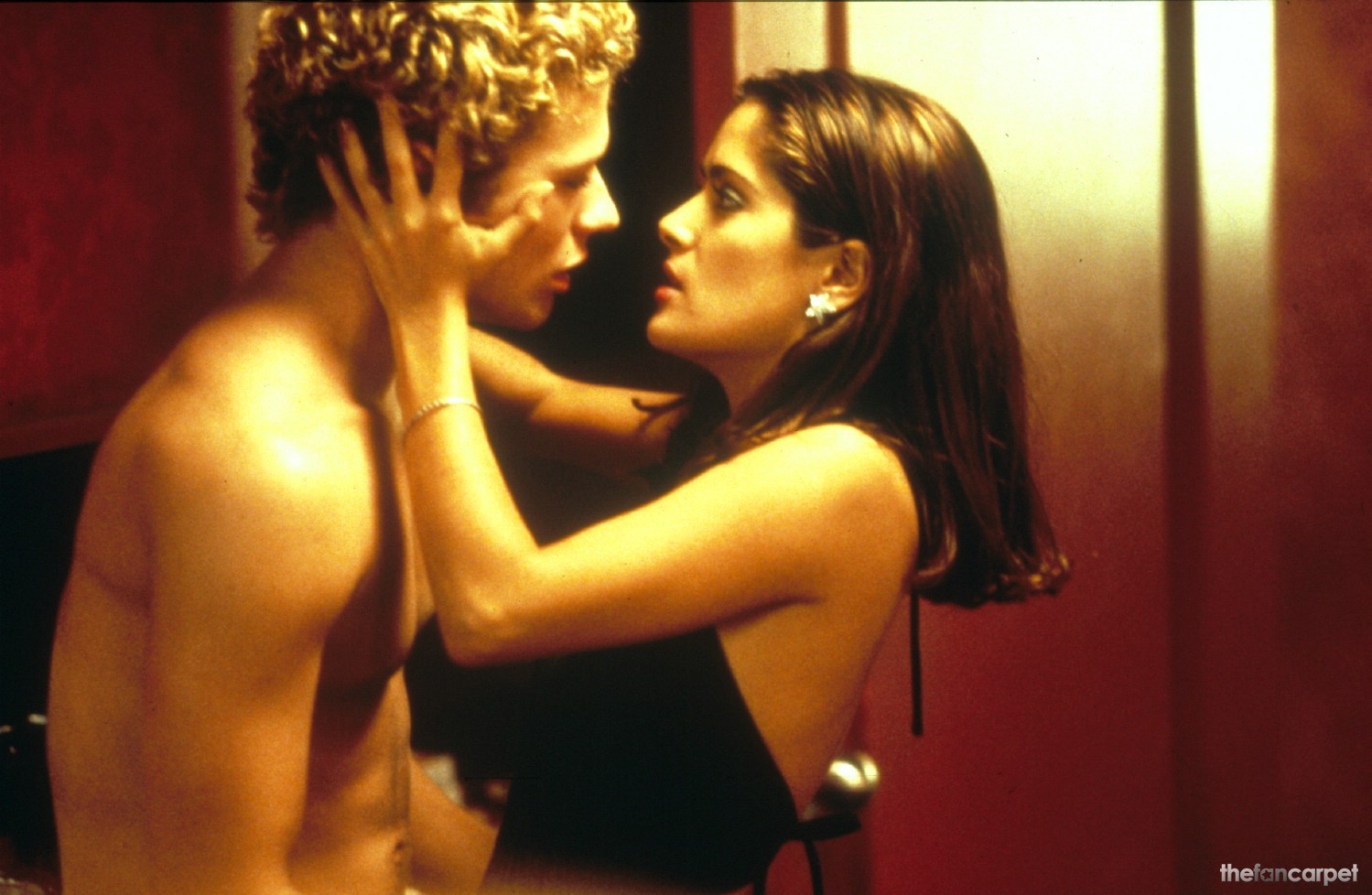 Shane O’Shea, a naive and ambitious working-class kid from New Jersey, rises through the hierarchy of the legendary disco-to-the-stars, Studio 54, to become one of its most popular bartenders. Through him, we see the decadent world of the club, a place where high society mingles with the New York street scene, producing a combustible combination.

Ultimately, the engaging and complicated Studio 54 owner, Steve Rubell (Mike Myers) and his like-minded “family” of the rich and famous, lead Shane to an unexpected self-discovery.