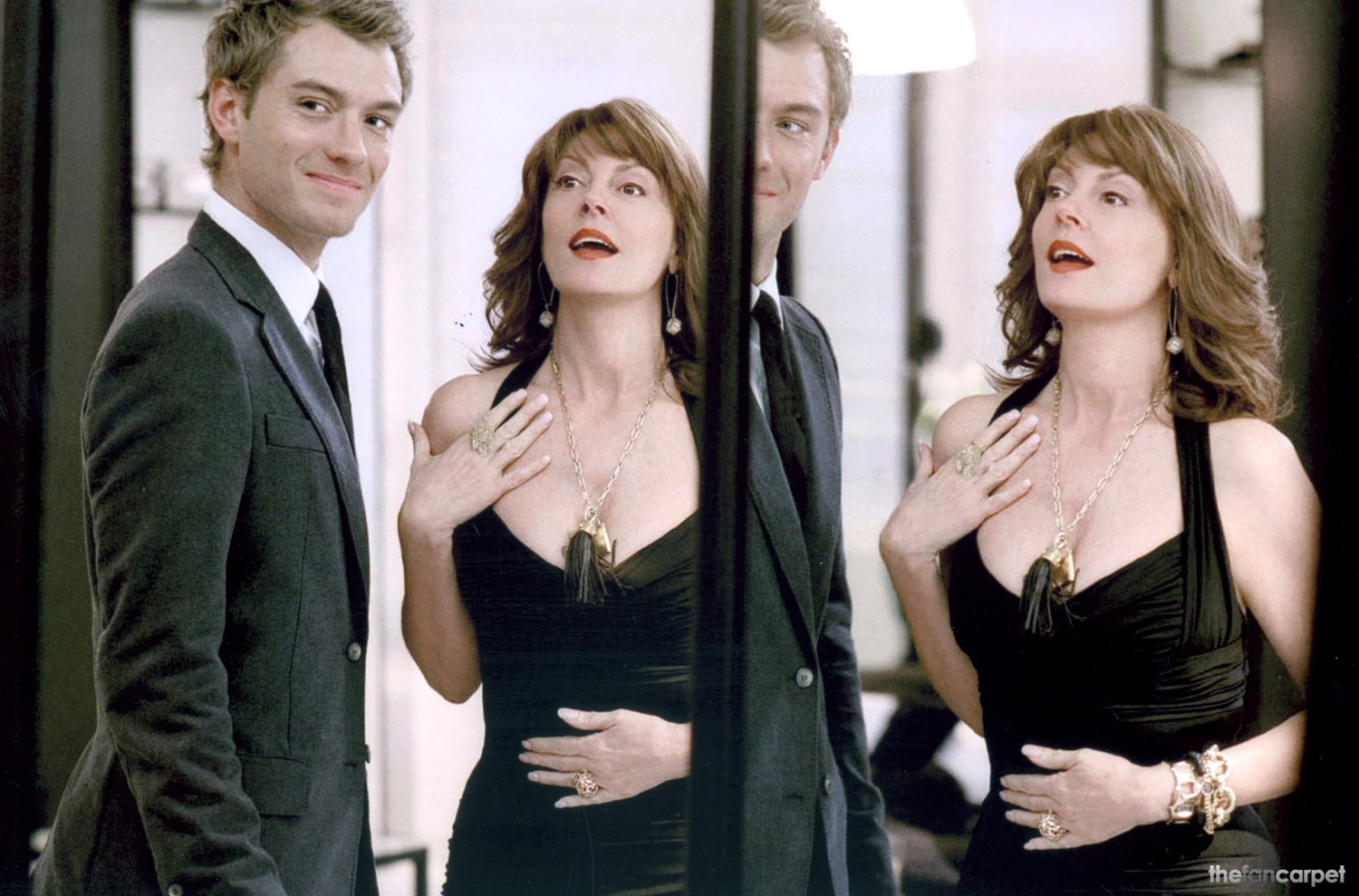 Alfie (Jude Law) is a man who just can’t help but do what he does best; womanise. Every night he’s out partying with a different woman and every night he feels no remorse or regret. He has the gift that most men would kill for and he knows how to use it to seduce the opposite sex. It’s been that way for as long as he can remember and he wouldn’t have it any other way. But Alfie is about to get a rude awakening. He’s going to be forced to question the one thing in the world which he truly loves; his carefree attitude towards life.

Jude Law reinvents the smooth, debonair character that Michael Caine made famous in the 1966 classic film of the same name.