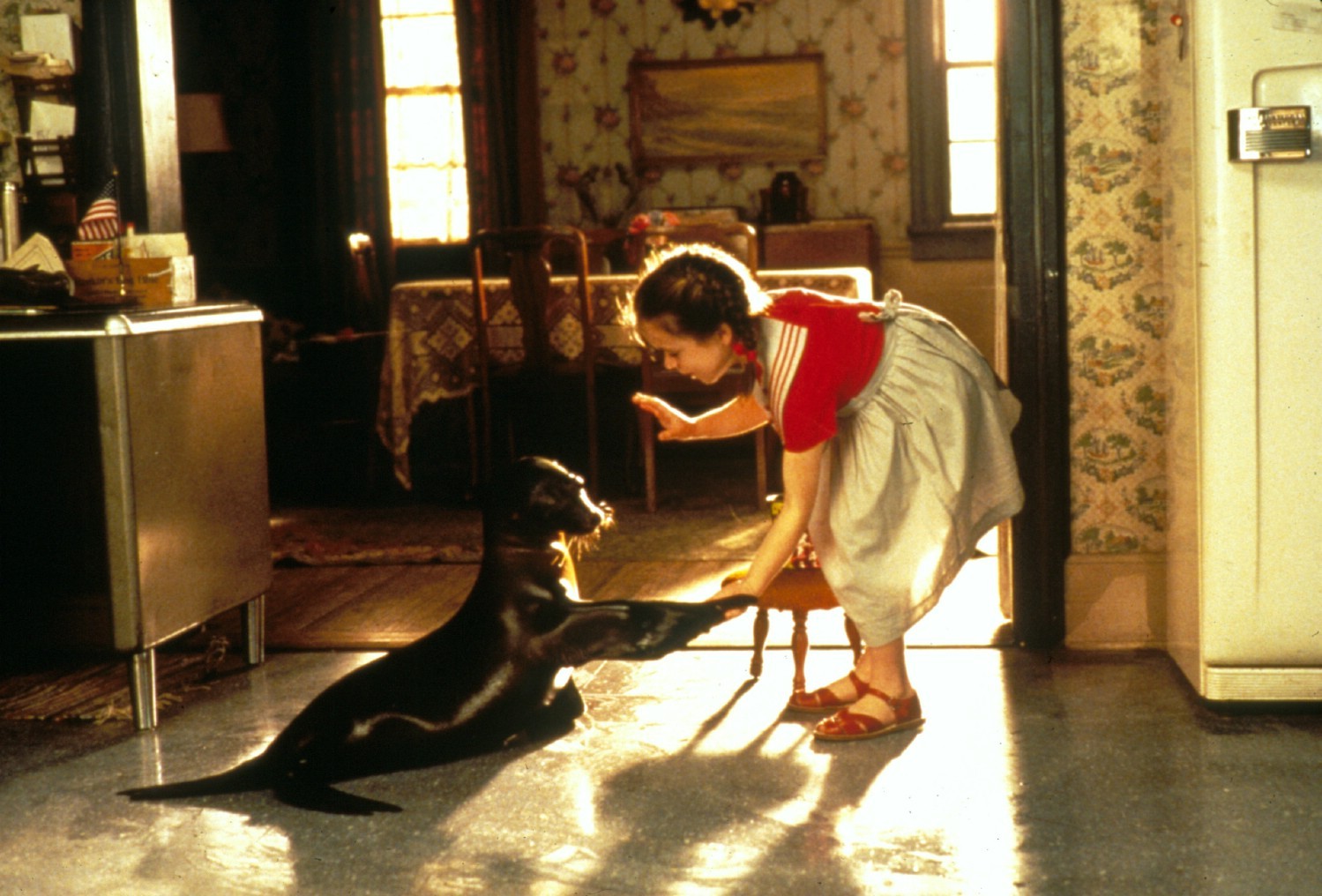 Toni Whitney and her family adopt a baby seal. When it grows and starts getting into mischief, it antagonizes some of the fisherman in the town. One of the fisherman, Mark Baker, is upset with the Whitney’s because Toni’s father, Harry, was appointed Harbor Master instead of him, partially because of the seal. But when the humorous antics of the seal attracts media attention, further squeezing out Mark, and running down his business, he gets even more upset.