And Then We Danced | The Fan Carpet

And Then We Danced 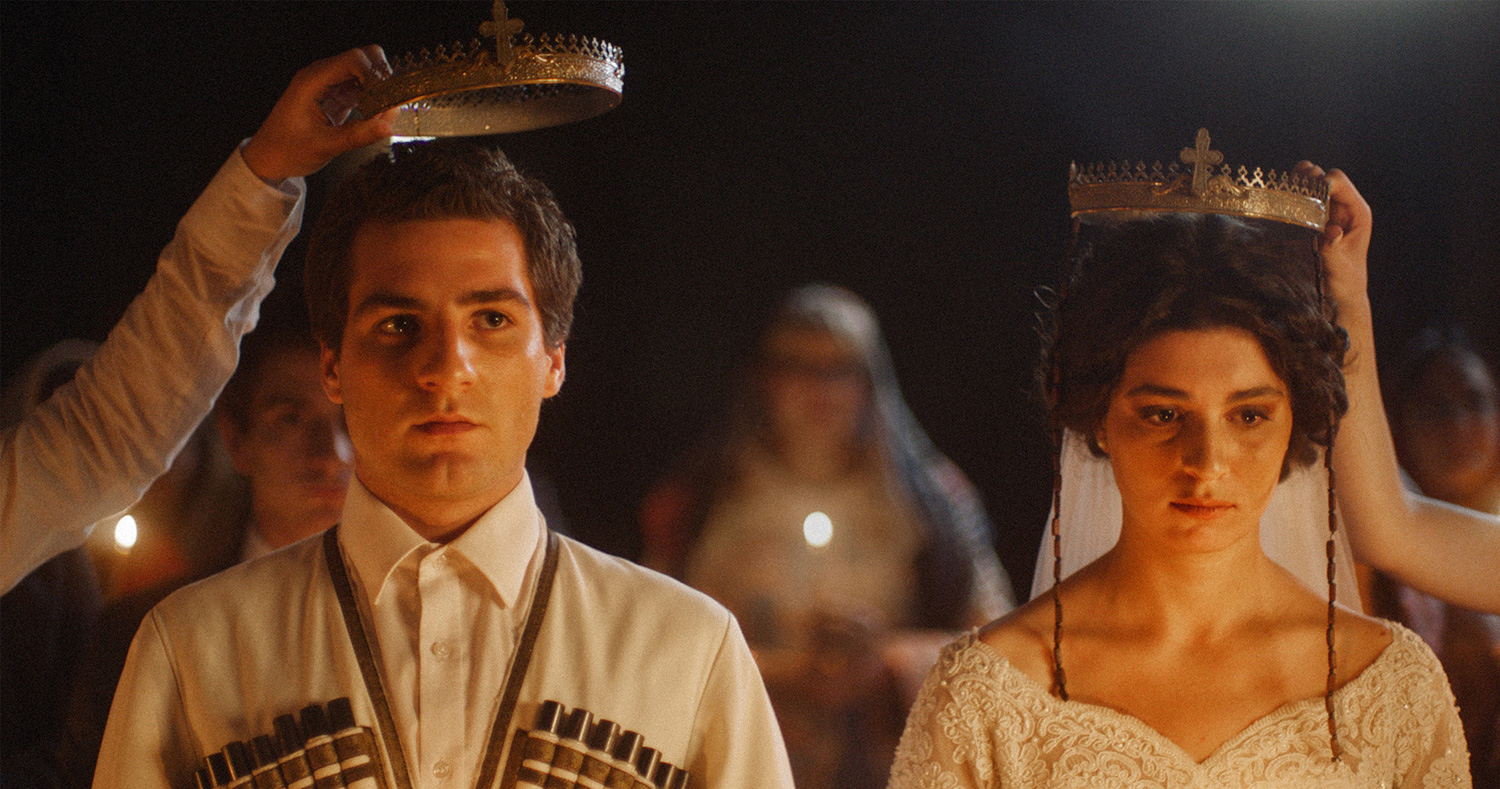 And Then We Danced. Set against the backdrop of Georgia’s traditional dance scene, the film follows an obsessive young dancer Merab (Levan Gelbakhiani), who has been training at the National Georgian Ensemble with his partner, Mary (Ana Javakishvili), since he was a child. Merab’s world is turned upside down, when the carefree and charismatic Irakli (Bachi Valishvili) arrives, rivalry soon turns to longing as the two draw closer together.