A Royal Night Out | The Fan Carpet

A Royal Night Out 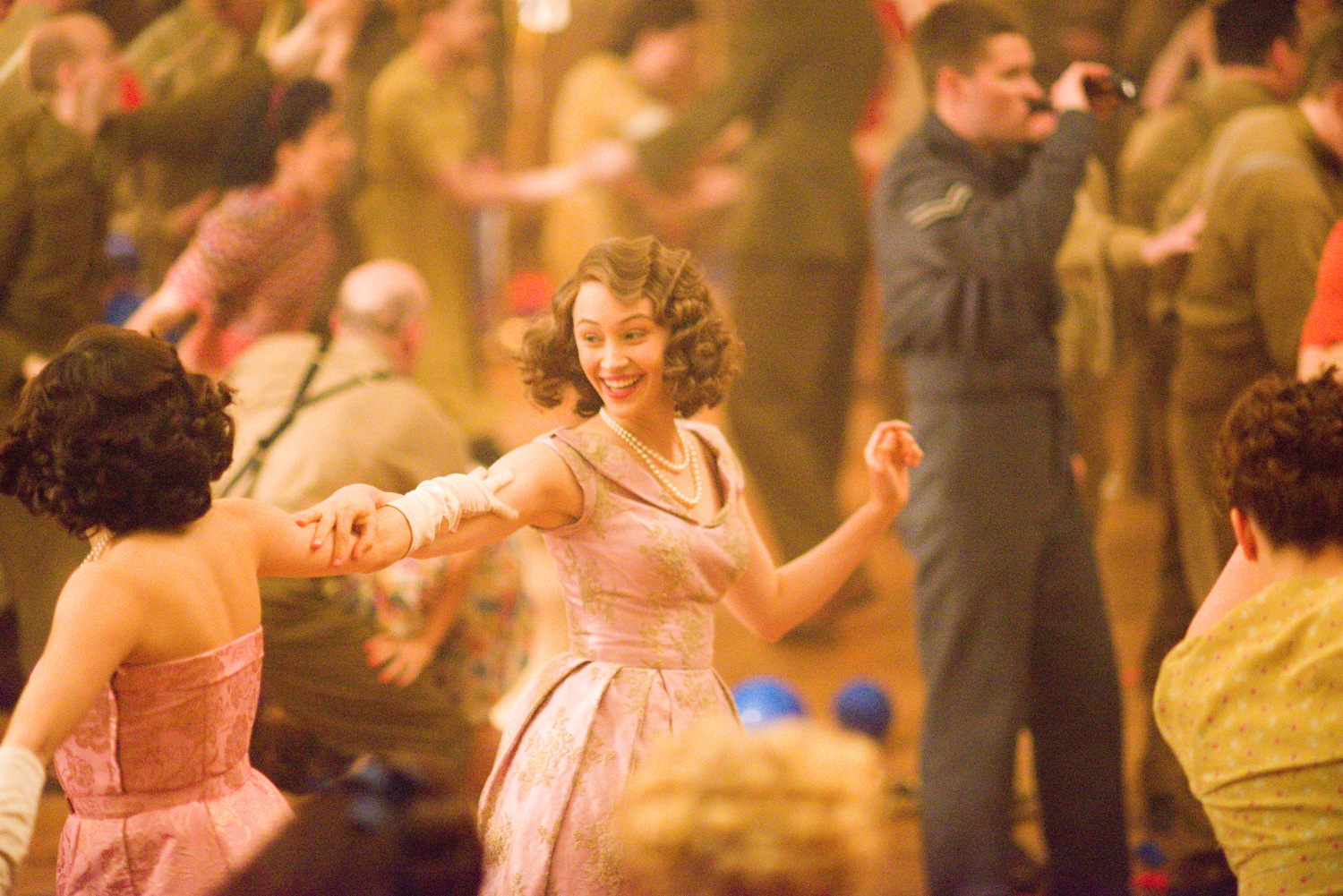 A Royal Night Out. V.E. Day, 1945. Across the world, people are celebrating the end of the war. London overflows with celebration and excess. Two teenage sisters are allowed out at night for the first time to join the party. They have an amazing adventure; it’s like a first date. And they get back home far too late.

Home is Buckingham Palace. Our two teenagers are Princess Margaret and the future queen of England, Elizabeth II.

Based on untold true events, A Royal Night Out is the heart warming and charming tale of the Queen as you’ve never seen her before.

Directed by Julian Jarrold from a screenplay by Trevor De Silva and Kevin Hood, A Royal Night Out is produced by Robert Bernstein and Douglas Rae through their company Ecosse Films (Wuthering Heights, Nowhere Boy).

With 2015 marking the 70th Anniversary of V.E. Day, join in the celebrations when A Royal Night Out is released in UK cinemas on May 15th.