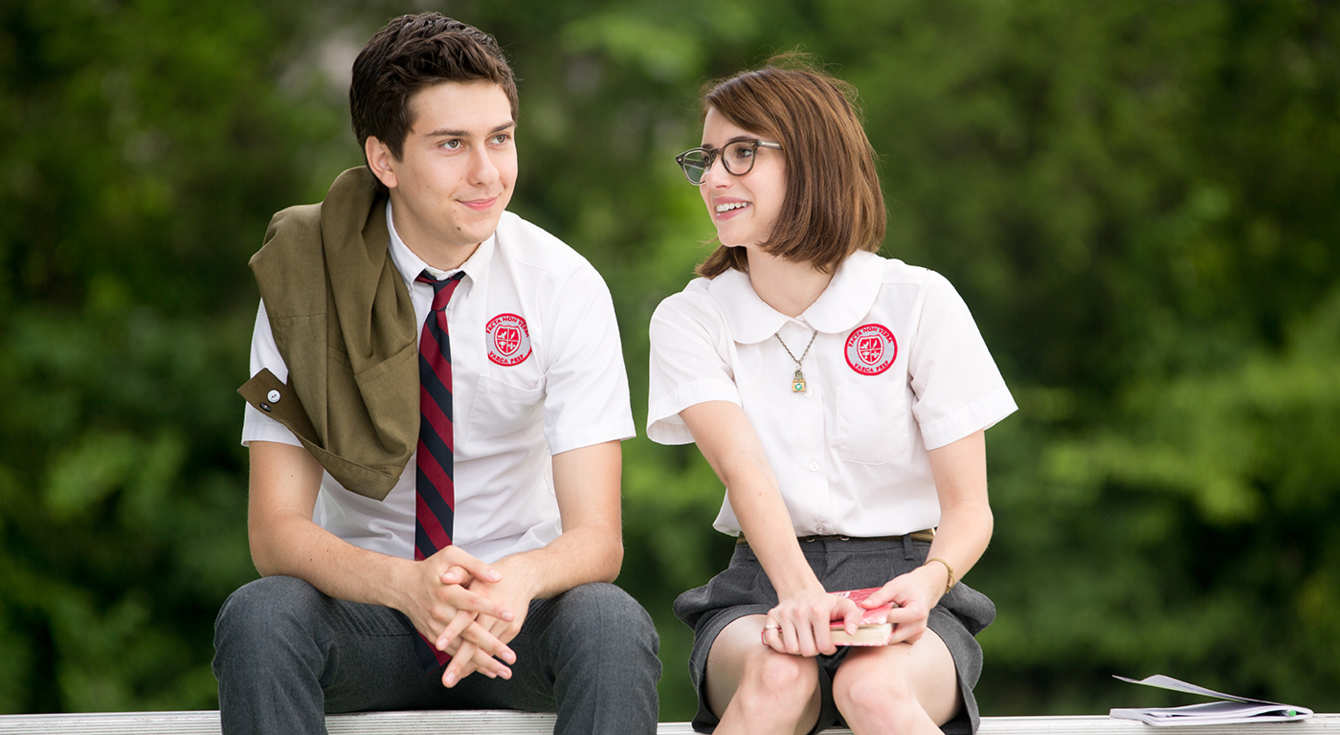 Ashby. A coming of age/approaching death comedy drama. A seventeen-year-old kid (Ed) trying to understand who he wants to be in the world, befriends a terminally ill ex-CIA contract killer (Ashby) who is trying to make peace with his life and God before he goes. ‘Making peace’ might just entail killing three old bosses who have tricked him into breaching his strange moral code.