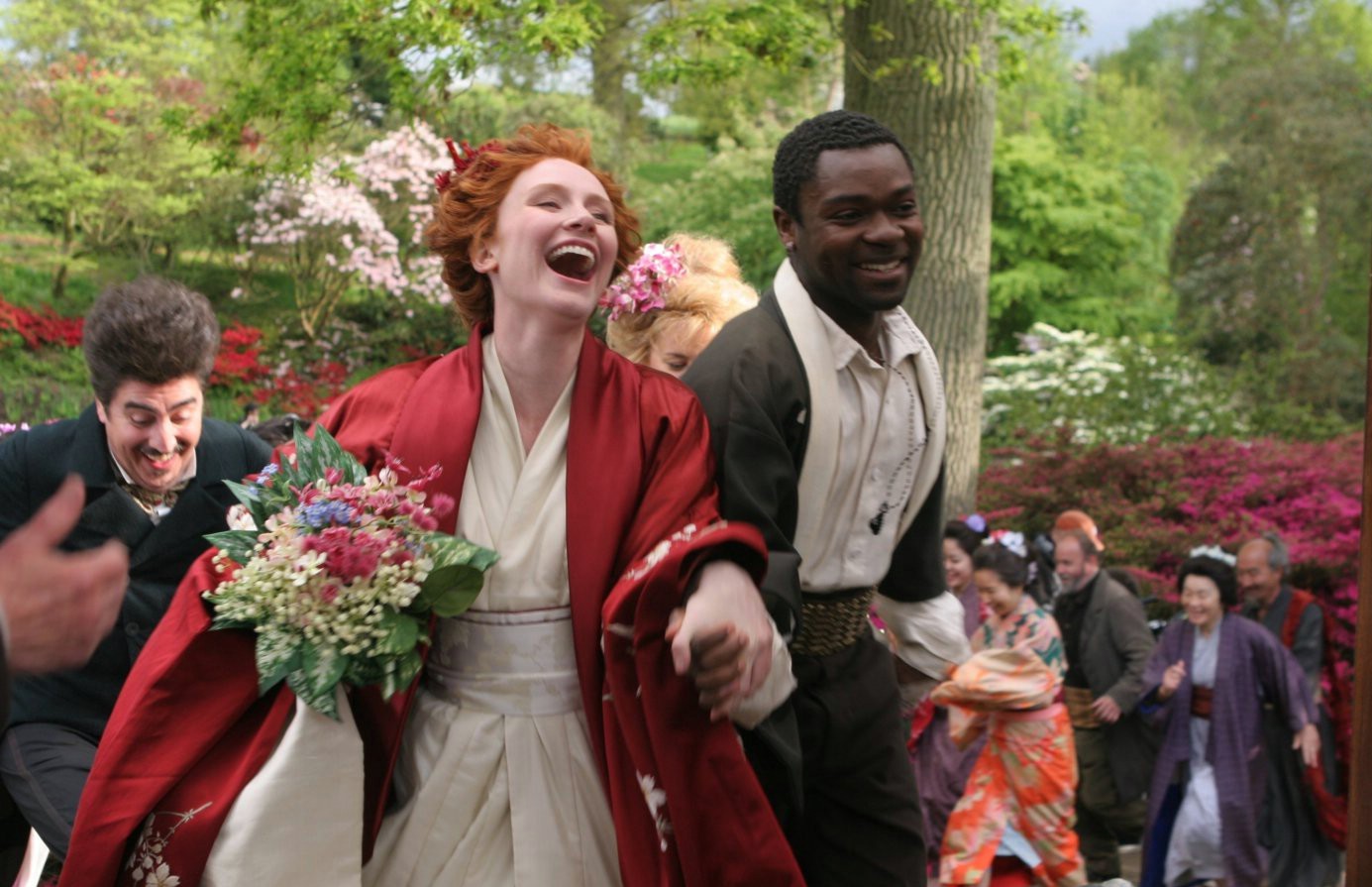 Witty, playful and utterly magical, the story is a compelling romantic adventure in which Rosalind and Orlando’s celebrated courtship is played out against a backdrop of political rivalry, banishment and exile in the Forest of Arden. Directed by Oscar-nominee Kenneth Branagh As You Like It is set against a backdrop of 19th-century Japan and features a sensational ensemble cast including Oscar Winner, Kevin Kline.