Blast from the Past | The Fan Carpet

Blast from the Past 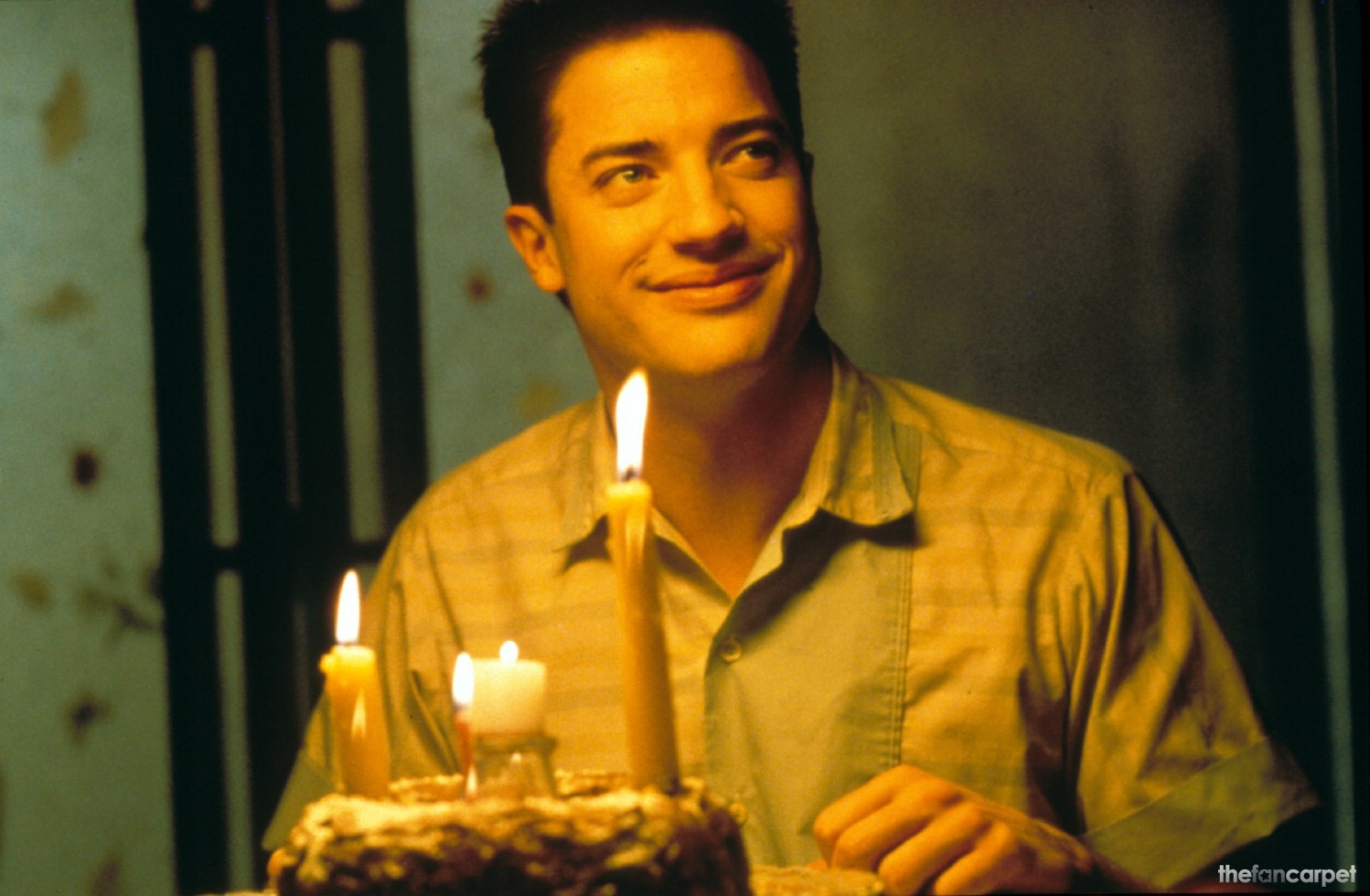 Adam has been cocooned in a steel bunker since 1962 when his parents thought a nuclear attack was imminent. Eve has lived in the modern world full of dead-end jobs and shallow boyfriends. When the two meet the results are fascinating and real love is never far away…