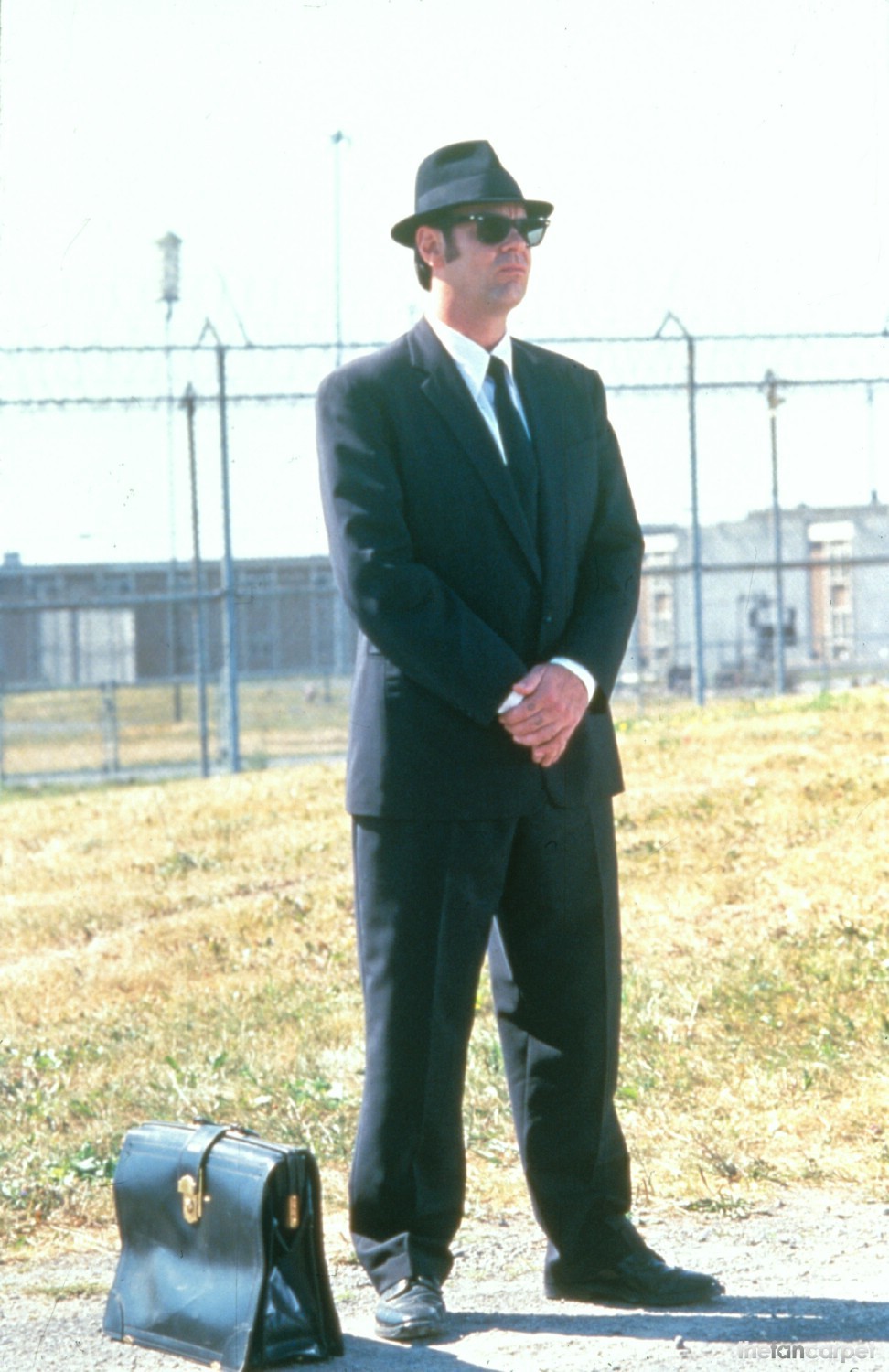 Primarily a two hour video, albeit a very good one, this sequel picks up 18 years later from the original and finds Elwood Blues being released from prison and trying to re-form his old band with new lead singer Mighty Mac replacing Jake. A road trip culminates with a battle of the bands against the Louisiana Gators led by B.B. King, Eric Clapton, Dr. John, and others.